The proposed M20 between Limerick and Cork, estimated to cost up to €1 billion, will be developed broadly along the existing N20 route that runs between the towns of Charleville and Mallow in Co Cork.

The almost 100km of motorway is designed to cut journey times between Limerick and Cork to 64 minutes.

It would take more than 8,000 cars and heavy trucks daily out of major bottleneck towns such as Charleville, Buttevant and Mallow.

The project has put on hold since the recession in 2011.

The M20 project team looked at seven possible routes for the motorway, including routes stretching over to Cahir in Co Tipperary and routes via Mitchelstown and Fermoy in north Cork.

Councillors from both Limerick and Cork were told today that the best route is a new 80km corridor between Patrickswell in Co Limerick and Blarney in Co Cork.

The project team said this has the best possible chance of achieving the objectives of the new, faster route by providing the highest journey time savings between Limerick and Cork.

The team said it also has the potential to minimise the number of road traffic collisions on the route, can give the greatest traffic relief to towns and villages, and provide the best opportunities for connections to existing and proposed public transport interchanges. 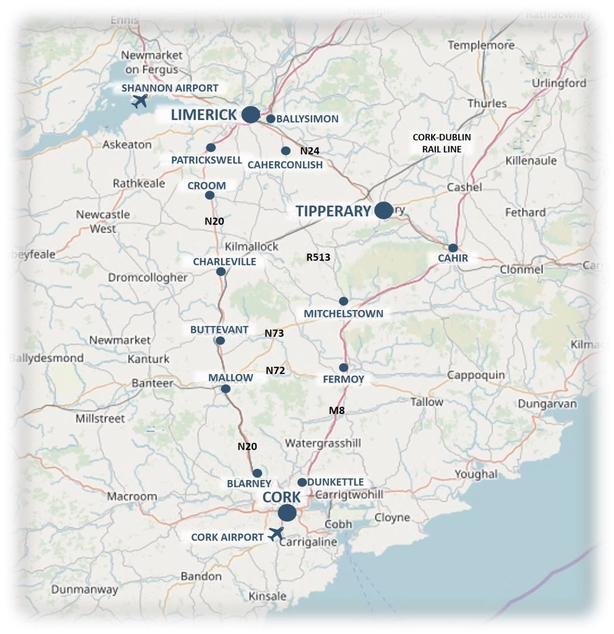 Traffic studies of the route have shown there have been 253 traffic incidents over the past eight years, 17 of them fatal.

Around 850 landowners, including farmers and homeowners who live along the 80km route, are being written to as part of the next phase of the plan, which involves consultation about Phase 2 of this major infrastructure project.

Fine Gael TD Kieron O'Donnell, who has been lobbying for the plan to proceed over a number of years, said the news gives certainty about the proposed route of the motorway, and also gives some certainty to landowners who have been living in a vacuum for over eight years about what way the plan will proceed.

He said that only Dublin and its congested hinterland is benefiting from the delays in progressing the M20.

"Journey times to Dublin are quicker and more efficient for many than for those travelling from Limerick to Cork," he said.

"It also opens up an economic corridor along the midwest and southern regions which can compete with the east coast and provide better connectivity between Ireland's second and third cities of Cork and Limerick to achieve better balanced regional growth underpinned by the Government's Ireland 2040 plan."

Mr O'Donnell called for intensive consultation between the M20 design team, which is based in Limerick, and the 850 landowners involved.

This will also be followed by a period of further public consultation up to the end of this year, but the project is not expected to go back to An Bord Pleanála until 2023 at the earliest. 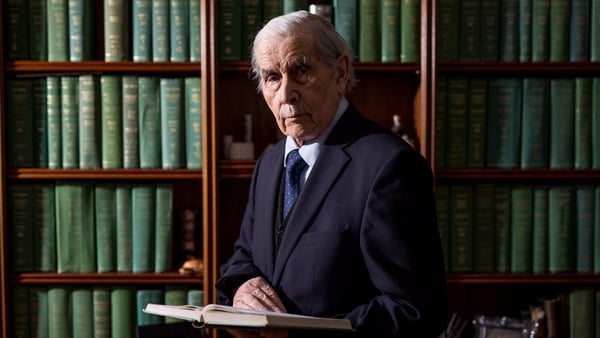 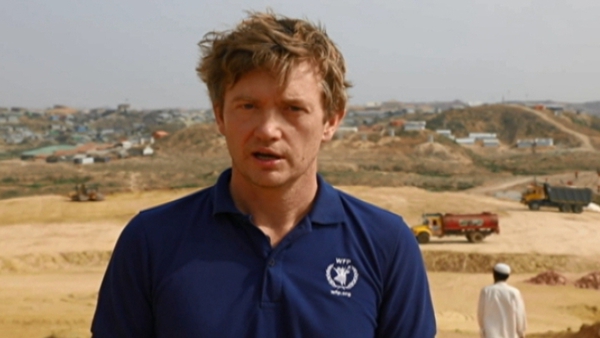