The ESB has held meetings with staff and union representatives at Moneypoint power station in Co Clare regarding the challenges facing the station.

In recent times the station has been running far less than previously, and today the ESB said that the low running regime is now likely to persist into the future.

The company said that increasing competition in the energy market and the impact of carbon prices on Moneypoint output has led to reduced income at the power station.

The ESB said that the company needs to now realign its operations at Moneypoint with the new lower running regime.

Station management briefed staff today on the challenges and set out proposals for a reconfigured option for running the station. The consultation now under way will focus on the staffing levels required for the lower running regime.

Currently there are 194 people employed by the ESB at Moneypoint.

The Government has previously stated that coal burning for power generation at Moneypoint is to cease by 2025.

The ESB has said that it is examining technology options for Moneypoint beyond 2025.

The company said it was very aware of the uncertainty today's announcement created for staff, but that the company is committed to supporting them through the process.

Union officials were unwilling to comment publicly but one source said that they were "very concerned" about the possible impact of the announcement. 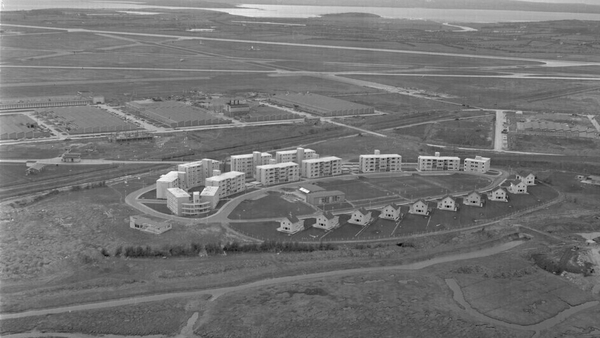 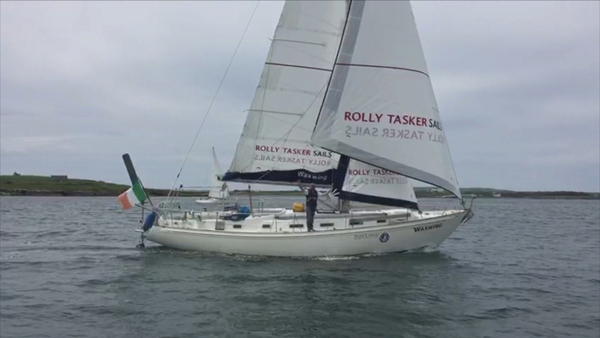 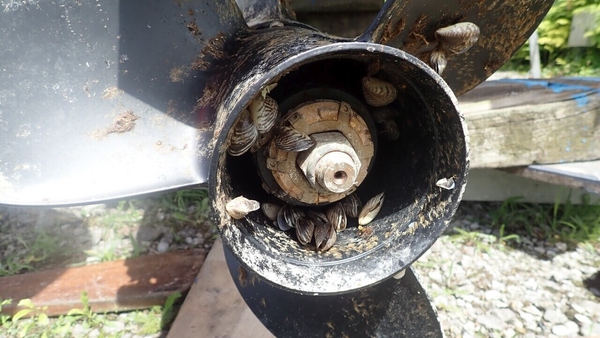 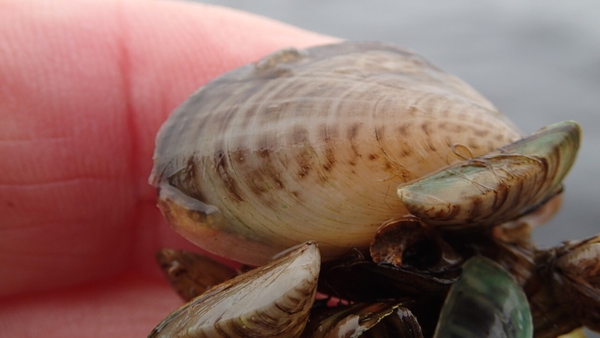 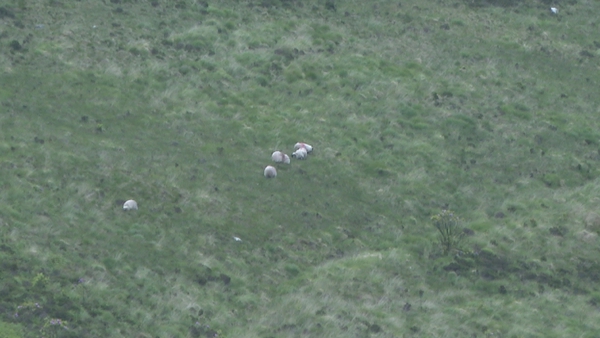 Call for tougher sanctions as sheep die in dog attacks