Gardaí have said they are treating the death of a two-year-old girl in Cork this morning as "suspicious", adding that further inquiries need to be made and witnesses interviewed, while potential crime scenes will be preserved over the weekend pending more examination.

The girl was found seriously injured in an apartment in Cork city, and later died in hospital.

The alarm was raised at around 5.18am when emergency services were called to the apartment at Elderwood on the Boreenmanna Road near the Ballintemple area.

The girl was taken to Cork University Hospital with serious head injuries and in a critical condition, but died at about 9.20am. 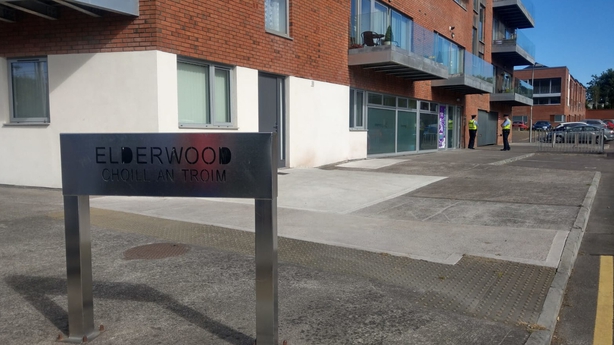 It is understood the apartment the little girl was found at the rear of the complex.

The post-mortem was carried out at Cork University Hospital by Deputy State Pathologist Dr Margaret Bolster.

Gardaí said its results will determine the course of their investigation.

The location is about 400 metres from Pairc Uí Rinn and a short distance further from Cork Constitution's Temple Hill stadium, on the city side.

Gardaí preserved the apartment this morning and it will be guarded overnight, in case technical bureau staff who already performed a forensic examination during the day need to return.

Gardaí have also carried out door-to-door inquiries in the area and have appealed to the public for information. 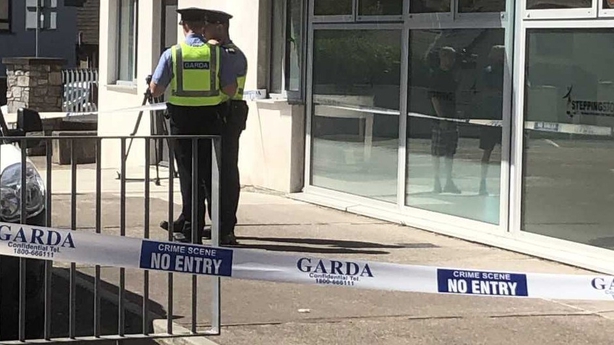 Another potential scene, in a different building on the Elderwood complex, was preserved by gardaí during the day and examined by technical staff.

They have appealed to anyone who was in the Elderwood apartment complex between 4pm yesterday and 6am today and who has not already spoken to gardaí to come forward.

Four men in court on firearms charges after Offaly arrest