Two men have been arrested on suspicion of murder following a fatal hit-and-run in Limerick.

The victim has been named as Kevin Sheehy, a 20-year-old promising young boxer and Olympic hopeful from John Carew Park in the city.

Two men, one aged in their late teens and the other in their late 20s, were detained in connection with the incident. They are being held at a garda station in the midlands.

Mr Sheehy won a number of national titles and had competed in several international competitions in Europe. 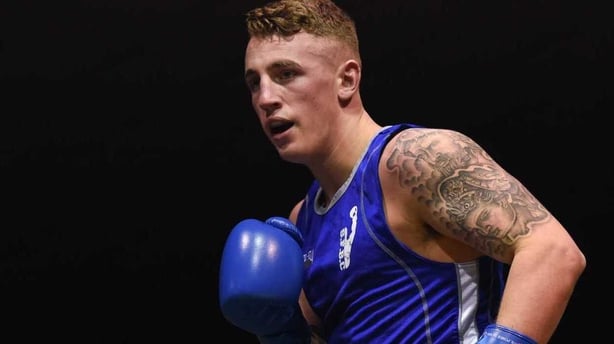 He died after he was struck by a vehicle as he walked on the footpath on Hyde Road, close to Limerick city centre, at around 4.40am.

Another person who was with Mr Sheehy was also injured and is being treated in hospital.

Gardaí have said the driver of the vehicle, believed to have been involved in the incident, failed to remain at the scene.

They have recovered an English registered black Mitsubishi SUV.

It was found abandoned in a residential area on the northside of Limerick near the Gaelic Grounds and is being forensically examined.

The vehicle was not burned out and had a partial registration plate with WV52 on it. 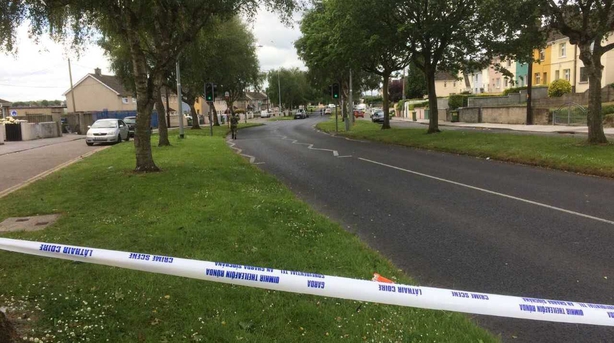 Speaking at Roxboro Road Garda Station, Chief Superintendent Gerard Roche appealed to people who were in the Hyde Road area to come forward, as well as anyone who may have seen the vehicle being abandoned on the city's northside to also contact gardaí.

He said all avenues of investigation were being followed up and gardaí were building up a profile of Mr Sheehy's movements.

Mr Sheehy's body was taken to University Hospital Limerick for a post-mortem examination. 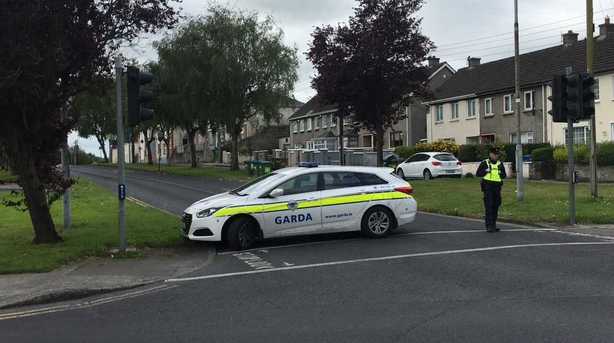 It is understood he and his partner were expecting their first baby shortly.

Mr Sheehy had won five national titles in boxing and was the under-22 champion for the past two years.

He also boxed for Ireland at an elite level and had just returned from an international competition in Hull where he won the Hull Box cup - a prestigious award in elite boxing circles.

Gardaí are appealing to witnesses, particularly anyone who may have been in the area or who may have dash cam footage, to contact Roxboro Road Garda Station on 061 214340.

Flight of the Wild Geese commemorated in Limerick