The National Transport Authority has published its draft transport strategy for the Cork Metropolitan Area today with a rail and bus plan, which includes a light rail system costing €3.5bn.

As part of a six-week public consultation on the draft report, five public information days will be held in Cork city and the county. 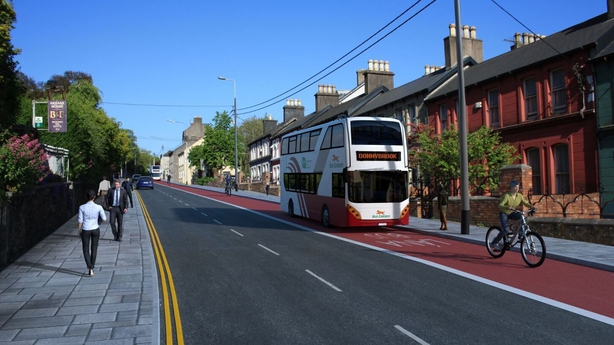 A Bus Connects plan for Cork aims to speed up journeys and increase capacity to 85 million passenger trips each year.

A suburban rail network will link Blarney, Midleton and Cobh through Kent Station.

The Chief Executive of the National Transport Authority has said the draft strategy is in line with the Government's "ambitious plans" for Cork.

Speaking to RTÉ's News At One, Anne Graham said the strategy will benefit a growing population in Cork.

"This strategy is a very ambitious strategy, but it's based on the Government's ambitious plans for Cork, which will see the population growing by up to 60%," she said.

"To meet that ambitious plan, we've put forward this transport strategy. If the population does increase, we believe that there would be a demand that could support a light rail network."

An economist at University College Cork said huge investments must be made in public transport in Cork city in order to make it an attractive place for businesses.

Dr Frank Crowley pointed out that Cork is positioned to be the fastest-growing city in the Ireland 2040 report, with a population growth of over 50%. 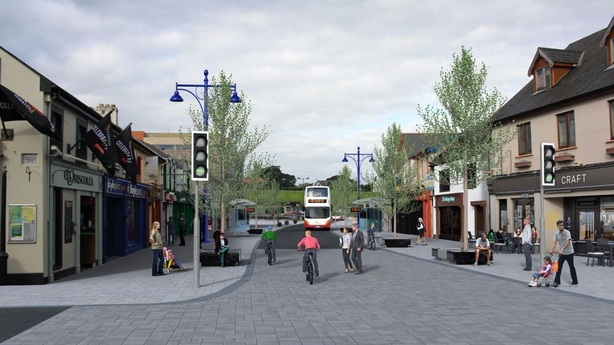 It was clear, he said, that  public transport needed to be the priority in any transport strategy, otherwise the city would not grow properly.

Speaking on RTÉ's Morning Ireland, he that car dependency in Cork is at 74%.

Dr Crowley said one of the key issues was a lack of people living in the city core and he believed the Luas would be critical to unlocking apartment building within the city.

He added that this would a "be a bit of a gamble" but that it was a 'chicken and egg' situation. 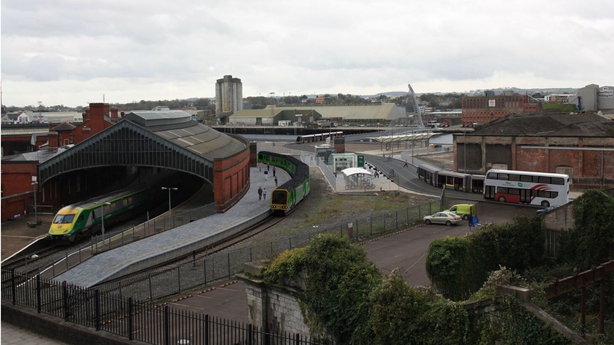