A 65-year-old marine engineer and part-time undertaker has been sentenced to two years in jail after he was caught operating a chop shop for stolen tractors and German-made cars.

The conviction of Gerard Holland, from Bandon, is the result of a garda operation which brought detectives from west Cork to a gang based in Crossmaglen in south Armagh.

They were targetting a chop shop near Bandon where high-value stolen BMW, Audi and Volkswagon cars were being broken up, along with tractors.

Their parts were being used in similar crashed vehicles which were imported from the UK and repaired, before being sold to unsuspecting motorists.

Holland, a marine diesel fitter and part-time undertaker, was running the chop shop at his yard at Lislevane in Bandon.

Detectives involved in Operation Stunt discovered that the cars and tractors he was was using - worth hundreds of thousands of euro - were being stolen on both sides of the border by a gang based in south Armagh.

Detective Garda Eugene O'Sullivan said the gang which was stealing the vehicles had established paramilitary links and was well known to the gardaí and the PSNI.

He said Holland had deliberately involved himself and was in it for profit.

He sentenced Holland to six years in jail, the last four of which will be suspended. 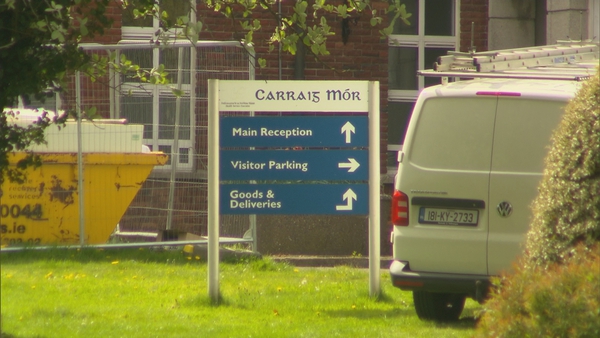 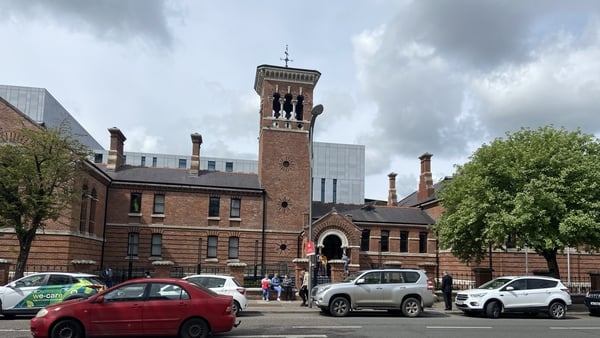 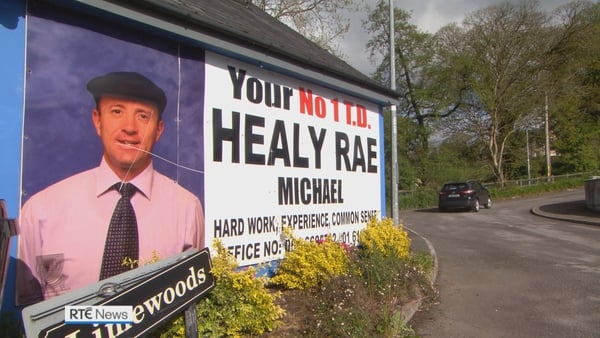 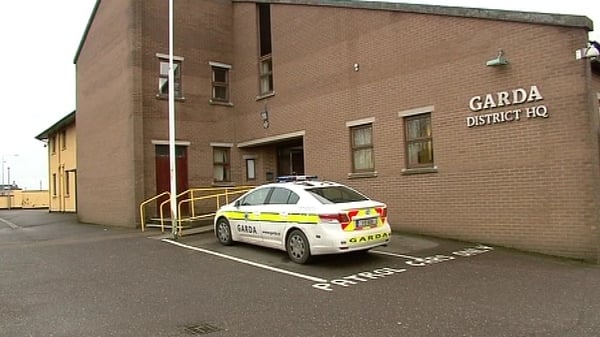 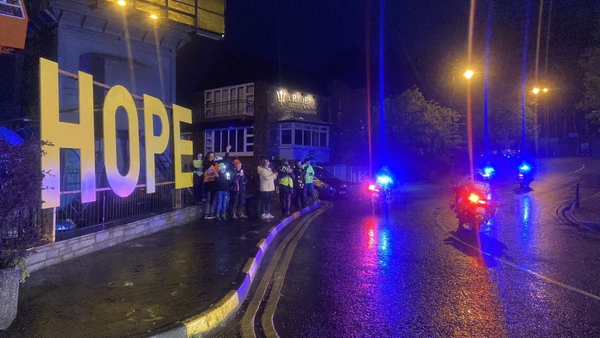