A three-time All Ireland winning Cork camogie player has been charged with assaulting two women at a nightclub in the city last year.

Ashling Thompson, who captained Cork to All Ireland success in 2015 and has twice won All Star awards, appeared in Cork District Court this morning.

The 28-year-old was charged with assaulting Aoife O'Flaherty and Jennifer Coakley at Secret Garden, Rearden's, Washington Street, Cork on 25 February 2018. 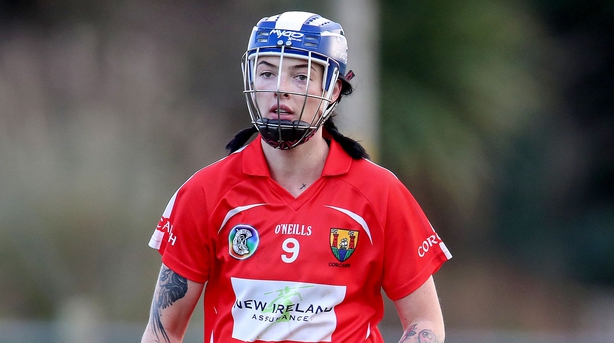 A further charge of assault causing harm to Ms Coakley at the same venue on the same date was dismissed after Sergeant Gearoid Davis told the court that investigating gardaí could not obtain medical records.

Ms Thompson's solicitor Eddie Burke applied for the case to be adjourned so that he could be furnished with copies of statements gathered by the investigating gardaí.

Judge Olann Kelleher granted the application and adjourned the case until 18 February.