No remains have been uncovered during a search for the remains of a man believed to have been executed by the IRA in Co Kerry during the War of Independence.

Members of the Garda Technical Bureau oversaw the six-hour dig in a corner of a small field in the townland of Caherfealane, near Boolteens.

Gardaí began their operation after receiving detailed information from by a local person.

It is understood the man was believed to have been an informer and was executed by a local division of the IRA.

While the man's name is known locally, he has yet to be officially identified by the authorities. 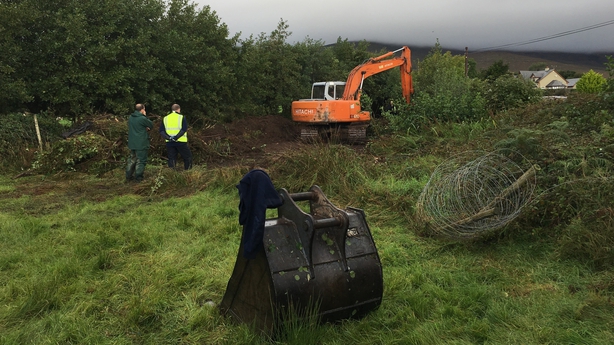 Local information says he was from the north Kerry area and had been a travelling salesman.

Local man Tommy Griffin said the story was well-known in the area, but not openly talked about.

"He was a travelling man who went from place to place selling miraculous medals and religious memorabilia.

"According to the old people he was Brennan from North Kerry and had the nickname 'Jacob's Ladder'. He was shot by the IRA down at the cross before being buried here in a shallow grave," he said.

Inspector Dónall Ashe of Tralee Garda Station said the information they had received was very specific and the search was focused on the corner of a small field.

He said: "We have reliable information that the man was shot nearby and buried at another location before being moved to this site shortly afterwards.

"The information in terms of the events and the location itself is very detailed." 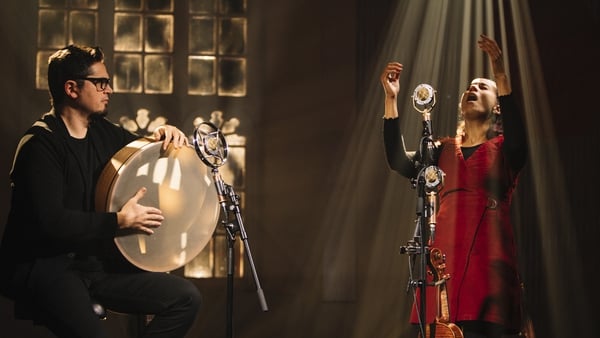 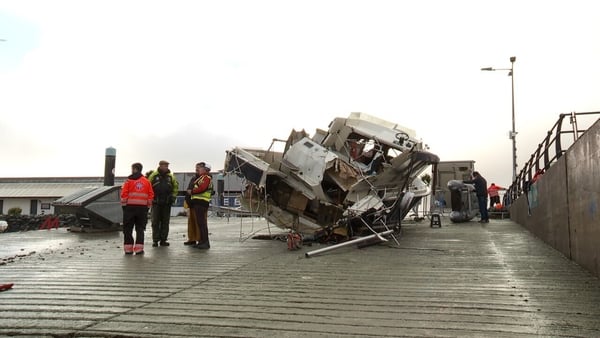 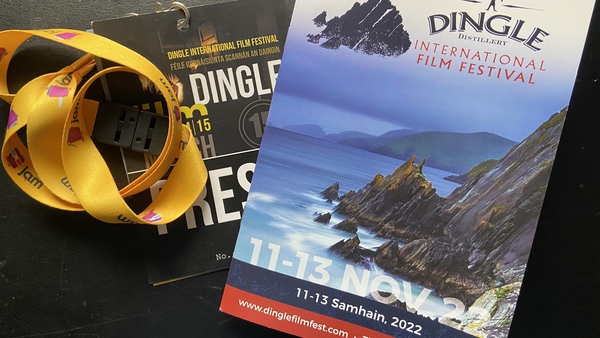