A man has died after a car struck a bridge near Miltown Malbay in Co Clare in the early hours of this morning.

It brings to 75 the total number of people who have died on Irish roads in 2018 - five more than during the same period last year.

Fourteen people have died on the roads so far this month, the same number that was recorded for all of June 2017.

The latest incident happened at around 4.15am at Caherogan, Miltown Malbay.

A 30-year-old man who was a backseat passenger in the car died in the crash.

A 28-year-old man who was driving the car and a 26-year-old woman who was a passenger were both injured. 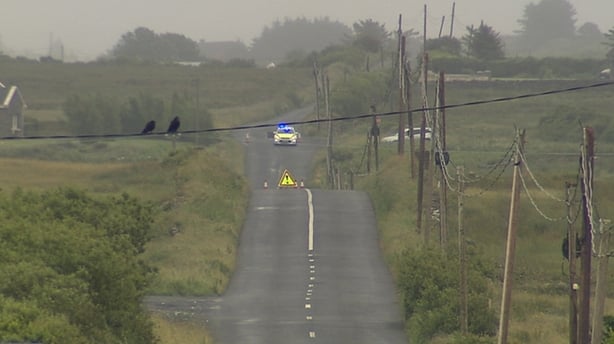 They have been taken to University Hospital Limerick.

The road is closed for a forensic examination.

Gardaí are appealing for anyone with information to contact them at Miltown Malbay Garda Station on 065-7084222, the Garda Confidential Line on 1800-666111 or any garda station.