A yacht has been blown ashore near Waterville in Co Kerry.

Valentia Coastguard said the vessel broke its mooring during strong winds in Ballinskelligs Bay last night as a result of Storm Hector.

There was nobody on board the yacht at the time.

The yacht, called Seabiscuit, was blown ashore on the Inny Strand and is currently lying below Waterville Golf Course.

The vessel has lost her keel. 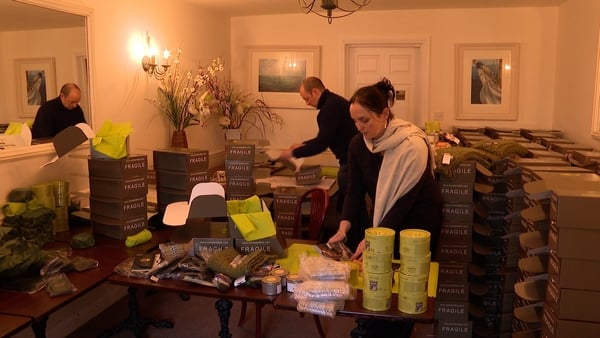 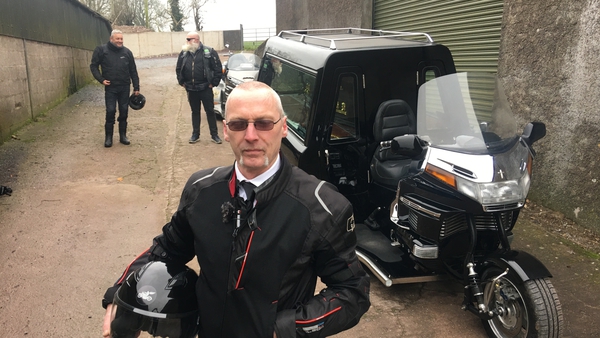 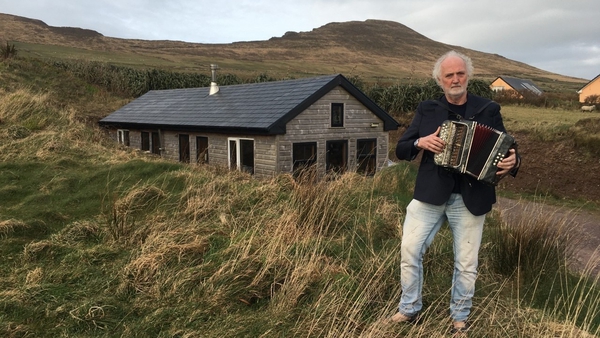 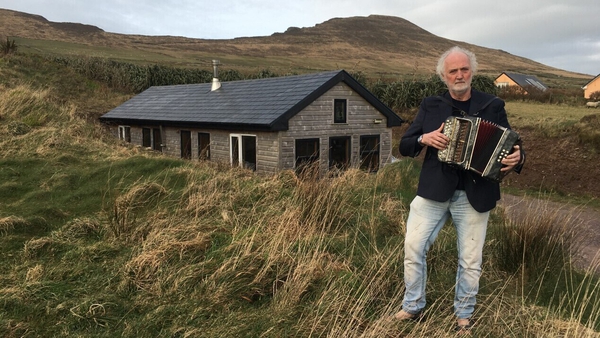