A syndicate of 32 people from a hardware shop in Thurles, Co Tipperary is understood to have won last night's €17m EuroMillions jackpot.

It means each member of the Stakelums Home and Hardware syndicate is set to collect around €531,000.

It is understood that 70 people work in the company.

General Manager Joe Connolly confirmed the win to RTÉ News and said contact had been made with the National Lottery. 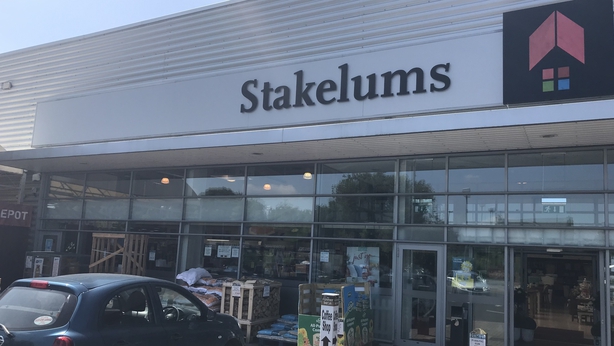 He said the syndicate would collect its winnings in the coming days.

In a statement, the National Lottery said that the winning ticket was sold in the Eason shop in Thurles Shopping Centre, eight months after a winning €7.5m Lotto ticket was sold there.

'Significant' flaws identified in reform process of An Garda Síochána