Fresh concerns have been raised over the possible spread of the rat-like coypu in Cork.

The metre-long semi-aquatic rodent is native to South America, but it is believed they have been breeding in the Curraheen River area over the last two years.

Ten coypu were removed from the area last autumn.

However last week a single coypu was photographed swimming in the River Lee, about 4km from the Curraheen sightings.

The National Parks and Wildlife Service and the National Biodiversity Data Centre are appealing for the public's help to monitor the animal's spread, as it is on a list of major environmental concerns across the European Union.

Coypu are described as "having the potential to be highly invasive in Ireland".

They impact negatively on aquatic vegetation and birds, as well as damaging river banks through burrowing. 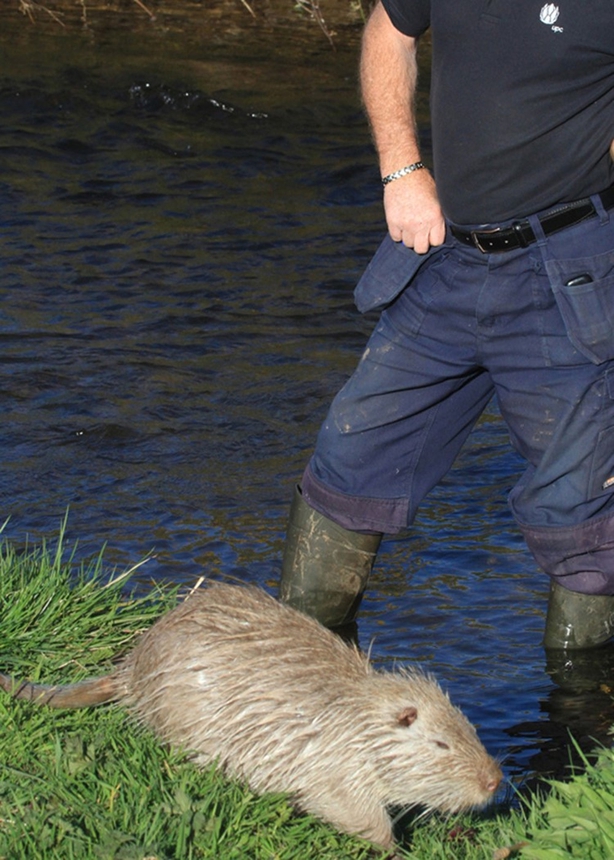