Work has officially started on a controversial cheese-making plant which will process up to 450 million litres of milk from local dairy farmers when it starts production.

The continental cheese facility is being built at Belview in south Kilkenny under a joint venture between Glanbia Co-op and Dutch dairy company Royal A-Ware, and will create 400 jobs during construction and 80 jobs when complete.

It is expected that the plant will start producing cheese for the European market in 2024.

Development of the facility was opposed by environmental watchdog An Taisce, which argued that the environmental impact of the cows needed to supply enough milk for the factory would have a negative effect on Ireland's climate change-related emissions targets.

However, its appeal against An Bord Pleanála's initial decision to grant planning permission for the project was eventually rejected by the Supreme Court, allowing work to start.

According to Glanbia, the new plant will be "one of the most efficient and sustainable" cheese-production units in Europe.

It will have a footprint at Belview, close to Port of Waterford and existing Glanbia operations, of 18,000 square metres and produce over 50,000 tonnes of cheese every year, including Edam, Gouda and Emmental.

The facility will use about 450 million litres of milk from Glanbia suppliers every year.

"Glanbia Co-op currently sends some milk for processing by third parties during the peak milk supply months; the new facility will allow this milk to be brought in-house for processing in one of the most sustainable cheese plants in Europe. This will consolidate milk processing and reduce transport movements," the company said today.

"It's a huge boost for the south-east which has experienced significant and long overdue investment and jobs growth in the past year or two," Mr Varadkar said.

"The UK's decision to leave the European Union was a seismic event for Ireland’s agri-food sector and the over 163,000 people it employs here."

"This facility is essential in the context of a sustainable future for our Co-op and our sector as set out in our Living Proof sustainability strategy."

Royal A-ware CEO Jan Anker said production of the cheese in Belview will allow them to bring "high-quality cheese, produced through a local supply chain, into the marketplace". 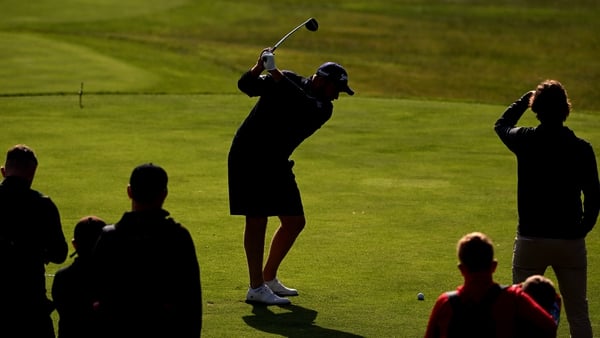