A man is in custody following the discovery of a woman's body in Kilkenny this evening.

Emergency services were alerted at about 6pm and a woman was found dead in a house on Maudlin Street in the city.

The age of the woman is not yet known.

It is understood that a man in his late 20s was arrested in the Maudlin Street area.

He was brought to Kilkenny Garda Station, where he is being held for questioning.

The woman’s body remains at the scene and gardaí have sealed off the house.

Members of the Garda Technical Bureau are expected to carry out a forensic examination of the scene tomorrow and a post-mortem examination will also be performed on the woman's body. 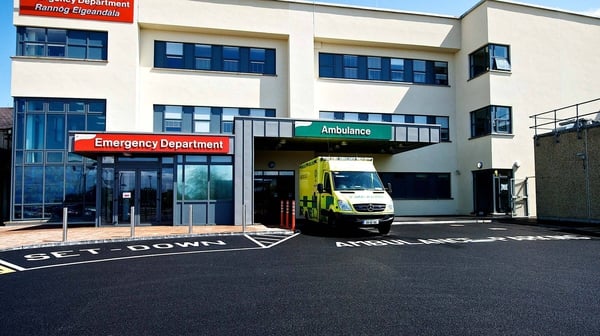 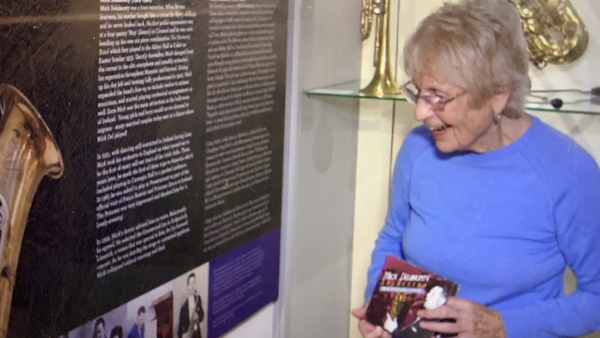