Six vehicles, three Rolex watches, designer handbags and over €18,000 in cash were among items seized by the Criminal Assets Bureau in a series of search operations targeting an organised crime group based in Longford.

A man in his 20s who was arrested after the searches has been charged with possession of counterfeit currency. The man has been released on garda bail to appear at a sitting of Longford district court on 19 November.

A total of 21 searches were carried out across Longford, Offaly, Laois, Westmeath, Tipperary, Cavan, Roscommon and Dublin as part of the operation targeting an organised crime group involved in the sale and supply of drugs in the Longford area.

One of the premises searched in the midlands was a solicitor's office.

Longford Garda Station Superintendent Jim Delaney described the operation as highly significant, and one that would have serious implications in subsequent social welfare investigations.

He said today's operation was only the beginning of the Garda investigation. 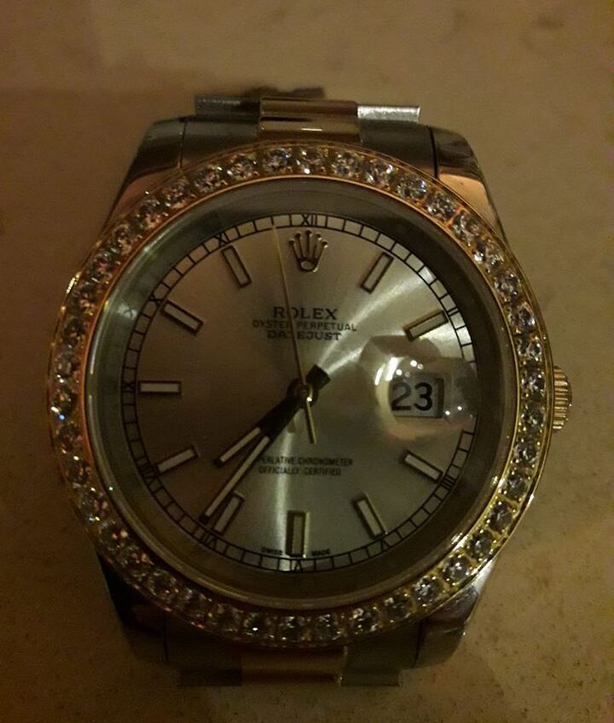 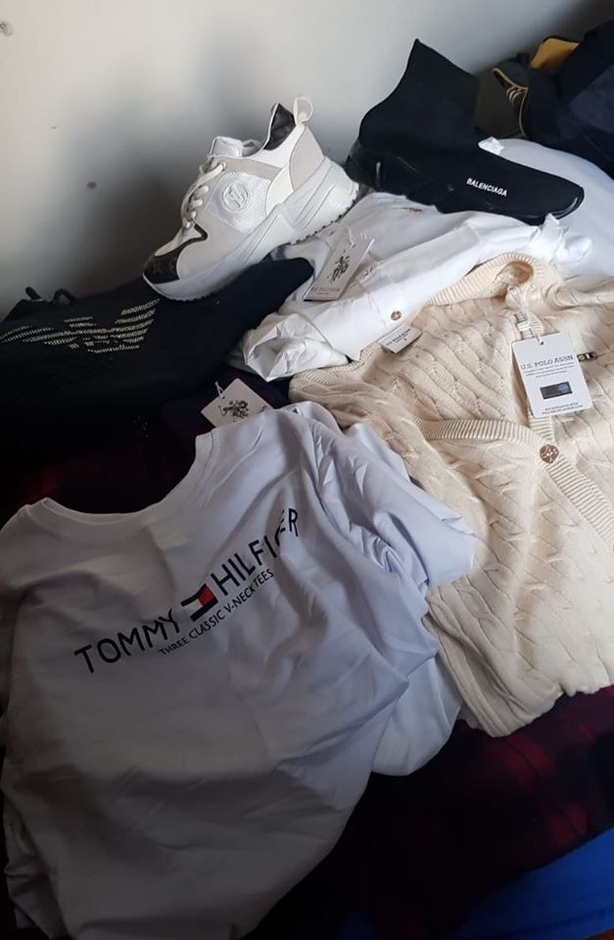 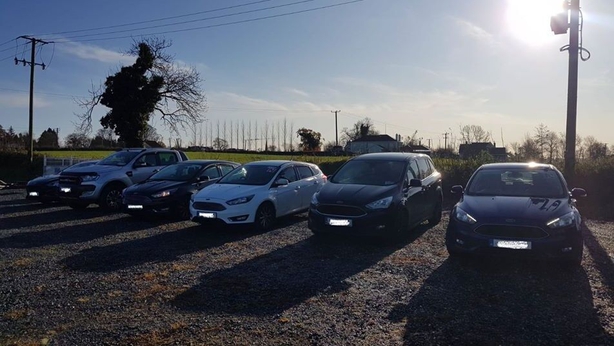 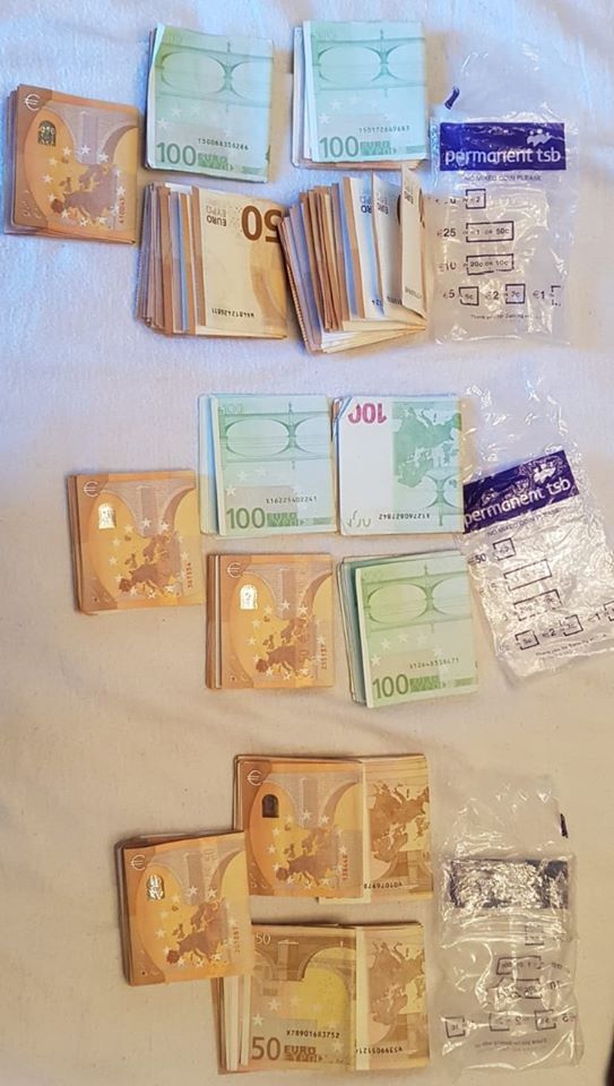