Five people have been arrested in connection with an alleged kidnapping in Drogheda, Co Louth.

A man in his 20s was discovered when gardaí raided a house in the town last night.

It is understood he had sustained a number of injuries.

It follows a number of incidents in Drogheda over the last few days, which are believed to be connected to an ongoing feud.

Gardaí are investigating five separate incidents, including two petrol bomb attacks, which occurred in a six-hour period between Thursday night and Friday morning.

They are also aware of another incident where an 18-year-old was allegedly assaulted with a weapon, believed to be a hatchet.

Three of the six incidents took place in the Cement Road area of Drogheda. 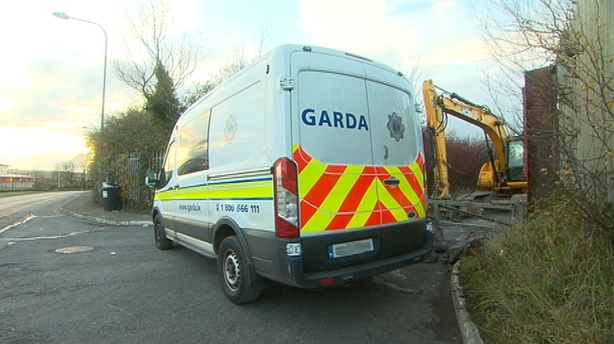 A suspicious device was also found yesterday on the Dublin Road.

Chief Superintendent of the Louth Division Christy Mangan has moved to reassure the people of Drogheda following the spate of incidents.

He confirmed that the incidents had included petrol bomb attacks, an alleged abduction and a stabbing.

It is understood the feud at the centre of the investigation is drug-related and is centred around the Moneymore, Rathmullen Park and Cement Road areas of the town.

Chief Superintendent Mangan said gardaí would be arresting people who commit criminal acts and his officers would take control of it.

He said there were people in Drogheda who had information and who were in a position to help gardaí.

He appealed to anyone with information to come forward.