A man in his 30s has been arrested after herbal cannabis with an estimated street value of €600,000 was seized in Co Meath.

Revenue and gardaí yesterday seized 30kg of the drug as part of an ongoing investigation targeting drug trafficking. 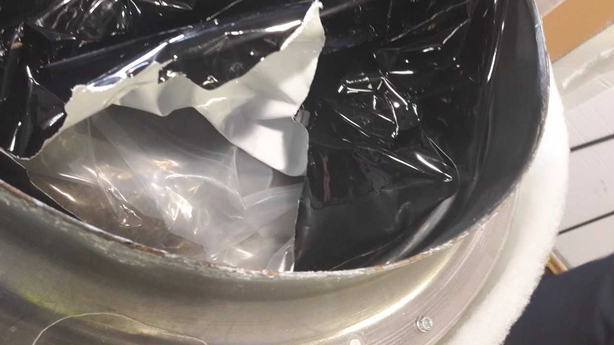 The drugs had arrived in Dublin Port from Spain, concealed in large cylindrical air filters.

The arrested man arrested is being detained at Finglas Garda Station.