Gardaí say four people have come forward this week and made complaints of abuse following the RTÉ programme last Monday on the Spiritan Order.

These are in addition to previous complaints received by gardaí in respect of abuse allegations relating to Spiritan schools and the Spiritan Order which are currently under investigation.

The new complaints have been received by the Sexual Crime Management Unit at the Garda National Protective Services Bureau, the central point for all abuse allegations against religious orders.

Gardaí say the four survivors will be fully supported and further engagement will take place to assess their individual cases.

In a statement to RTÉ News, gardaí also say they are acutely aware of the profound and enduring impact that sexual, physical and emotional abuse has on victims and they have again urged people to contact the Sexual Crime Management Unit or their local Garda Station.

They say all complaints will be dealt with sensitively but they have also cautioned that in some cases there may be limitations to the action they can take due to the loss of evidence over time or the death of suspects and/or witnesses.

Meanwhile, the Taoiseach has said that existing legal mechanisms should be used to investigate situations of historical abuse.

Micheál Martin said that recent stories of abuse by members of religious orders was "sickening" and "shocking".

He said that "terrible trauma" had been inflicted on people.

"We will reflect on all of that," he told reporters.

Mr Martin said that orders have taken up responsibility in terms of settlements which he believed was correct as they are "culpable" in terms of their governance.

However, he added that in cases where individual abusers were still alive, they should be pursued by the Gardaí. 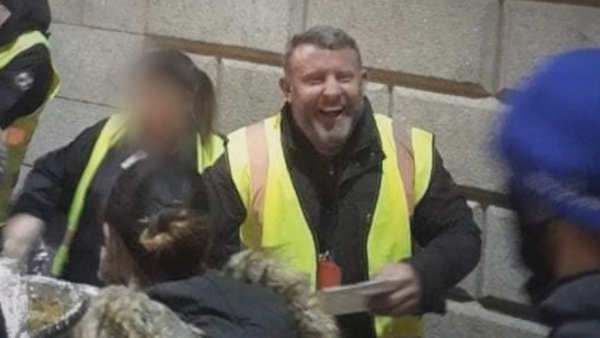 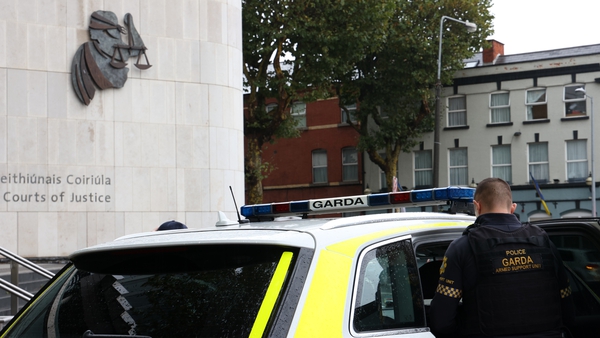 Court to hear recordings of Hutch and Dowdall talks 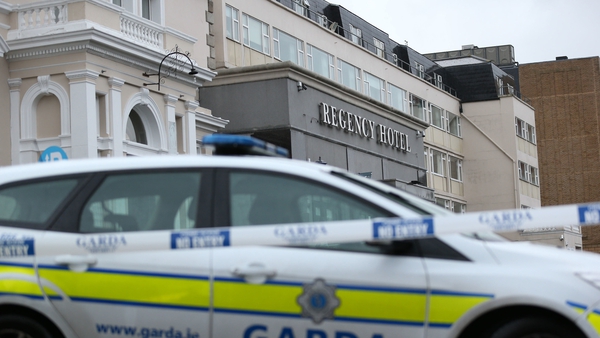