Two people have been arrested in relation to an incident which led to an infant being hospitalised.

The infant was admitted to CHI at Temple Street in Dublin after the incident, which took place on 13 September.

A man in his 30s has been arrested and is currently detained at Drogheda Garda station.

A woman in her 30s has also been arrested and is also being detained at Dundalk Garda Station. 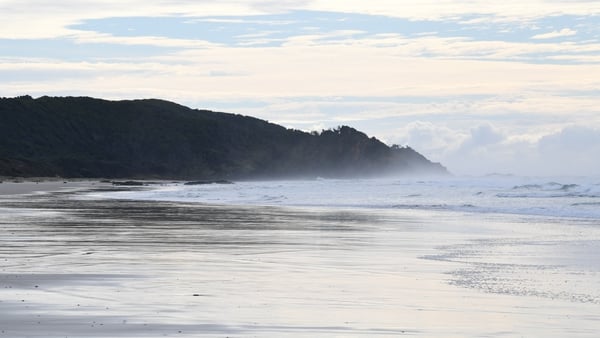 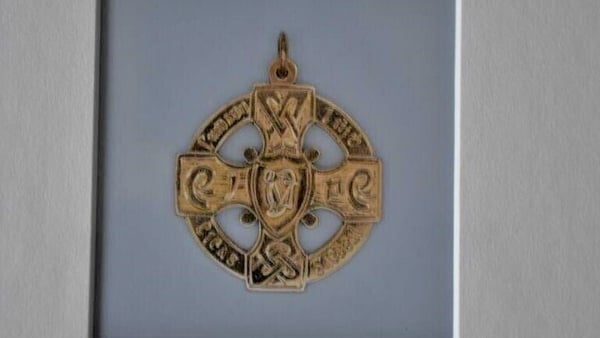 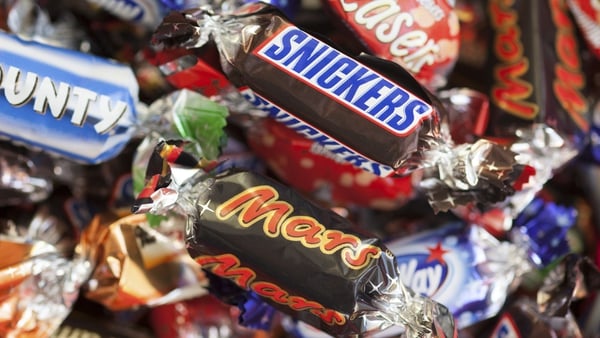 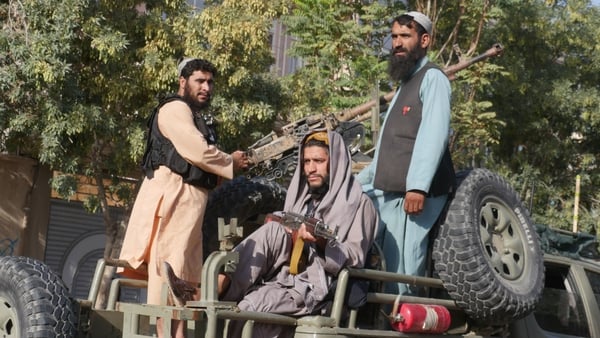