Ireland has spent a record €967 million on overseas development aid in 2021.

The figures are contained in the Irish Aid Annual Report 2021, which was published today.

According to the report, supporting global access to vaccines and responding to complex humanitarian crises were among the key achievements of Ireland's Official Development Assistance programme in 2021.

Looking at the last five years, Ireland's spending has increased year-on-year, bar one. However, this has not been enough to increase its GNI linked target, which has hovered around the 0.3% mark.

In a statement, the Department of Foreign Affairs said that Ireland’s ODA budget has "almost doubled in less than a decade".

"This is a clear sign of the Government's commitment to investing in ODA. Ireland remains committed to the target of 0.7% by 2030."

Its CEO Jane-Ann McKenna acknowledged that a further €30m had been allocated to the Horn of Africa crisis for 2022.

'The Irish Government have demonstrated their commitment to reaching the UN target of 0.7% by 2030, through their increase in the ODA budget for 2023," Ms McKenna said.

"This shows that the Government is committed to fighting hunger, conflict prevention and tackling the climate emergency.

"It is vital that Ireland shows this solidarity with the most marginalised people across the world, particularly those who are facing extreme hunger in the Horn of Africa, and the people of Ukraine, who are facing a long harsh winter ahead."

International aid agency Trócaire today warned of a rapid deterioration in the food crisis in drought-ravaged Somalia in the Horn of Africa, saying the international community must not wait for famine to be declared to adequately respond.

Executive director of UNICEF Ireland Peter Power has said that the organisation predicts that in the coming weeks a famine will be declared in Somalia.

Speaking to RTÉ News Six One from the Horn of Africa, Mr Power said that the country is at the "cutting edge of a climate change-induced drought" which is having a "permanent effect" on the landscape.

Mr Power, who is currently near the border between Somalia and Ethiopia, said that the scale of the devastation he has witnessed on the ground is "dire" and he expects conditions to continue to deteriorate.

"Children who have been without food for a considerable period of time, they fall prey to serious complications, such as severe diarrhoea, severe pneumonia, measles, cholera and so forth and it's often these diseases that tip children over the edge and causes them to die, I'm afraid to say," Mr Power said.

He added that there has been a surge in the numbers entering camps for internally displaced people, but he said that this increase is "just the tip of the iceberg". 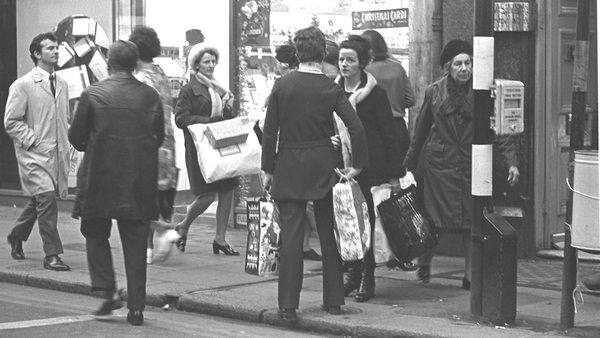 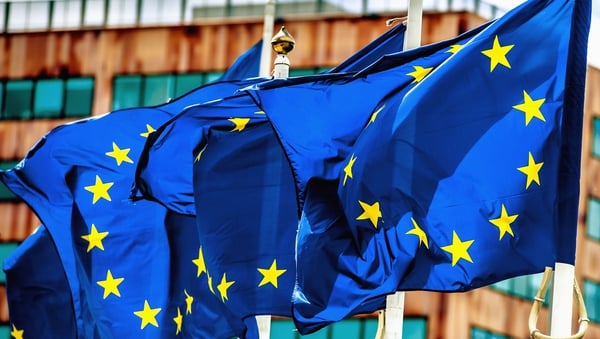