The National Transport Authority has said it does not believe there is a need for a dedicated policing unit on public transport.

It follows a call from the National Bus and Rail Workers Union yesterday for dedicated security following a number of recent assaults on staff and passengers.

A spokesperson for the National Transport Authority said that while incidents such as assaults take place from time to time, according to a 2021 customer satisfaction report most passengers feel safe on board.

The NTA said that the vast majority of the 240,000,000 bus, tram and train journeys every year are completed without any problem.

With regards to a distinct policing unit for transport, the NTA said it believes the current approach of transport operators working closely with An Garda Síochána is the best option.

A briefing from the authority in May found that while the overall level of anti-social behaviour on public transport is "generally stable", it remains a "constant operational concern".

Yesterday a spokesperson for the NBRU said there is little point in pumping millions into services if people do not feel safe travelling on public transport.

NBRU Assistant General Secretary Tom O'Connor said that both passengers and staff are suffering abuse and assault on public transport.

Tánaiste Leo Varadkar said people should feel safe on public transport but a decision on a dedicated police unit is a matter for the Garda Commissioner and not the Government.

He added that there needs to be an increased garda presence at bus and train stations and also increased security should be provided by the transport companies.

However, An Garda Síochána said it is not considering the establishment of a transport police unit at the moment.

Garda Commissioner Drew Harris said a command control centre is being opened at Heuston Station to provide a direct link with transport authorities. 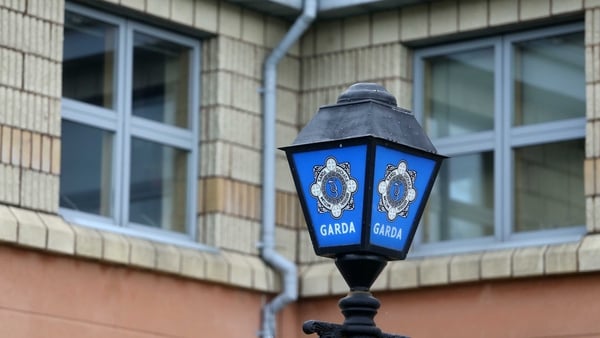 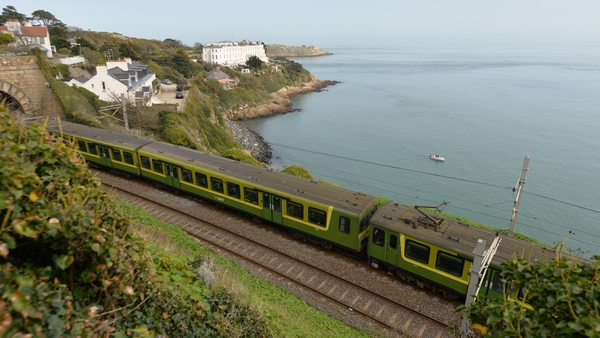 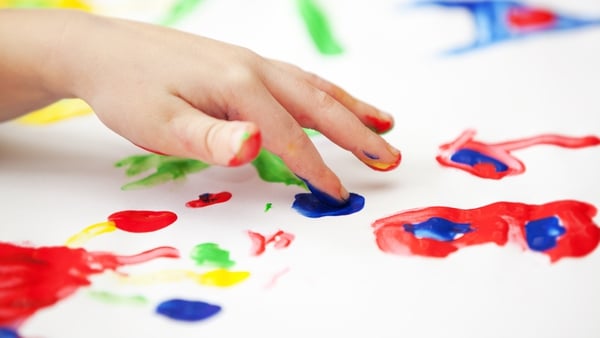