Gardaí in a number of divisions have failed to submit forensic data satisfactorily to the National DNA Database System, according to a new report.

The database is used to investigate and solve crimes including robberies, firearms and drugs offences, serious sexual assaults, aggravated burglaries and other crimes.

The DNA Database System Oversight Committee, the group tasked with supervising the database's integrity and security, says it will continue to keep the non-submission of samples under active review in 2022.

The report also commends An Garda Síochána for its work on the issue of the non-submission of samples since 2019.

It states "that measures have been taken by An Garda Síochána and the National Forensic Coordination Office (NFCO) and procedures have been introduced and implemented which have a noteworthy impact on the majority of Garda Divisions" since the issue was raised in the committee’s 2019 report.

"Nonetheless there remain issues of concern in respect of a small number of Divisions regarding their levels of non-submissions and this matter will remain under review by the committee," the report adds.

Reacting to the report, the Department of Justice said in a statement to RTÉ's Morning Ireland that the DNA database is an "important source of information to assist An Garda Síochána in criminal investigations and in the identification of missing or unknown people".

"The Department of Justice is supportive of the work undertaken by the various agencies party to the database to ensure its effective operation. In line with our governance responsibilities, departmental officials remain in regular contact with the agencies involved in resolving any outstanding issues affecting the database." 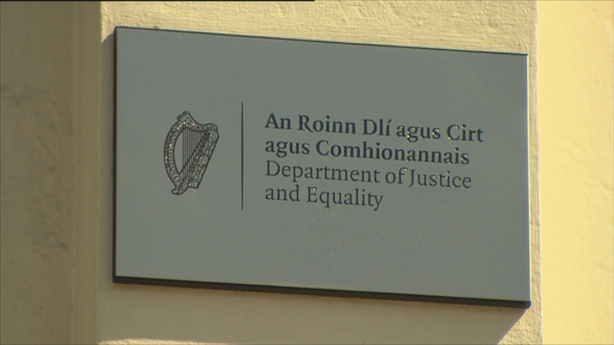 A garda statement said that due to the "wide variation in crime volumes within garda divisions, statistics are not directly comparable; busier and more highly populated divisions with higher crime rates will derive greater numbers of DNA samples".

"This office understands that the reference to 'Ongoing levels of non-submission of samples within specific regional divisions' refers to levels only marginally above the average reported in the other divisions," the statement added.

"Further, 'non-submission’ does not infer that these samples are mislaid / lost etc.. rather not submitted within internal timelines required within An Garda Síochána as the legislation is imprecise as to any prescribed timelines," the garda statement said.

The oversight report also states the committee will continue to review the robustness and security of Information systems backing up the database and its safe functioning, while also reviewing the taking of DNA samples from convicted offenders in prison and the taking of samples from garda personnel for elimination indices.

The Elimination Index is a category of data samples within the DNA database which includes gardaí, FSI staff and GSOC. These samples are collected to identify any potential crime scene contamination.

Reacting to the continuing review of the taking of samples from garda personnel for the databases Elimination Index, An Garda Síochána said in a statement that the Criminal Justice (Forensic Evidence and DNA Database System) Act 2014 became operational on the 20 November 2015.

"It is a requirement for members of An Garda Síochána recruited from that date to provide a DNA sample for inclusion in the elimination index," the statement read.

"The report acknowledges the difficulties encountered during the Covid-19 pandemic in 2020/2021, but An Garda Síochána is fully compliant with the provisions of section 41 of the act.

"Members of An Garda Síochána, newly allocated to Crime Scene Investigation since the 20 November 2015 also comply with this legislation, in accordance with section 42," the statement added.

"There is no legal compulsion on members of An Garda Síochána recruited prior to 20 November 2015 to provide their DNA/ personal data".

The Association of Garda Sergeants and Inspectors (AGSI) said it had not seen the report. 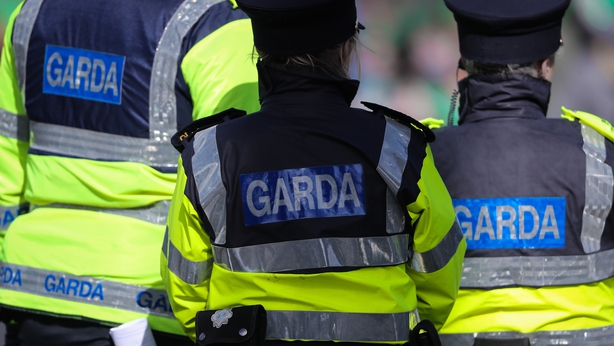 Its General Secretary Antoinette Cunningham said in a statement that any matters relating to the "submission of DNA by our members must be the subject of a consultative processes and policy guidelines".

"And at this point in time no such consultation has taken place with the AGSI," Ms Cunningham said.

President of the Garda Representative Association Brendan O’Connor said issues relating to the non-submission of samples would be easy to rectify.

"We welcome the acknowledgement that the situation has improved. Of course, with any new procedures and protocols, and DNA has only really entered in to the fray in recent years, it’s going to take a bit of time for it to bed in," Mr O'Connor said.

"What we need to know is what is the problem here. What is the issue and, it should be easily rectified with proper training and proper protocols for members. If there is an obstacle it should be fairly easy to overcome.

"In relation to non submission we need to find out is it that samples are being taken and that they are not making their way within the proper time frame and protocols – so there is a logistical issue.

"Or is it a case that members are performing duties and they have the adequate training and knowledge of what is required in relation to taking the samples. We just need a bit more clarity," Mr O’Connor added.

In relation to garda samples being taken for the databases Elimination Index, Mr O’Connor said his members "are keen in taking part in any process that helps solves crime and brings perpetrators to justice".

The DNA Database Oversight Committee’s report also acknowledges significant disruption in the taking of samples from gardaí because of the pandemic.

"It was noted that there had been significant disruption in the taking of samples from garda recruits/newly appointed members of AGS as a result of the COVID-19 pandemic.

"This issue was discussed at some length with Garda Commissioner [Drew] Harris and Detective Chief Superintendent [Paul] Cleary when the committee met with them in December and concerns were expressed that the taking of samples should resume at the earliest opportunity," the reported added.

"It was noted that a protocol is in final stages of completion in relation to this issue as at 31 December 2021. The matter will remain under review," the committees report states.

The oversight committee will also monitor the taking of DNA samples of convicted offenders who are serving prison sentences by the Irish Prison Service, which stopped "due to the emergence of Covid-19".

The committee wrote to the Director General of the Irish Prison Service (IPS) in May and in June 2021 seeking clarification on the issue. The DG confirmed that the relevant policies and practices are under review and are receiving her attention.

In a statement to Morning Ireland, the IPS confirmed the taking of DNA samples of convicted prisoners will start again in September.

The DNA Database System is used for to investigate suspected crimes, for criminal investigations, to help find missing people and identify unknown people

The report also shows Ireland’s DNA Database System has assisted with 920 criminal investigations and grew by 20 % last year to 58,703 in 2021. 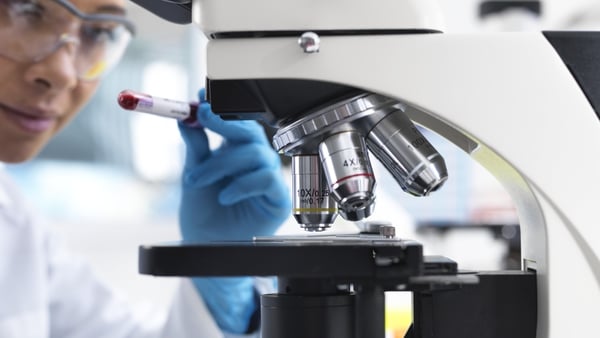 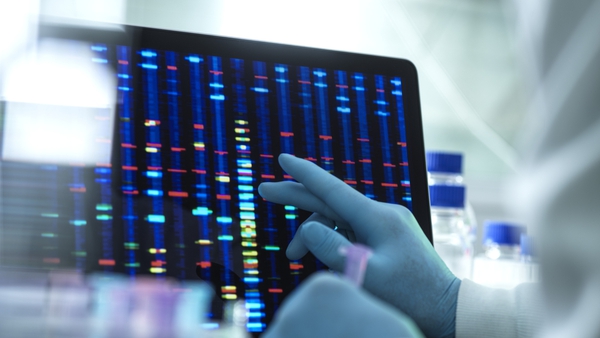