Unions at Iarnród Éireann have voted to accept a pay and productivity deal that provides a 10.5% pay increase over five years.

It also has the potential for a further 4.5% self-funded increase, which is subject to achieving verifiable efficiencies.

A ballot across the trade union group saw the pay proposals accepted by a margin of 75% to 25%.

The Iarnród Éireann Trade Union Group is made up of SIPTU, NBRU, Unite, TSSA and Connect Trade Union.

In 2024, staff will receive a 1.5% pay increase and a further 1.5% productivity increase subject to efficiencies being obtained.

In a letter to staff today, the Iarnród Éireann Chief Executive Jim Meade welcomed the acceptance of the pay proposals.

"It is an agreement which I believe is fair, which addresses the aspirations of colleagues, while ensuring we continue to deliver effective and efficient services and projects to our funders and to the public," he said. 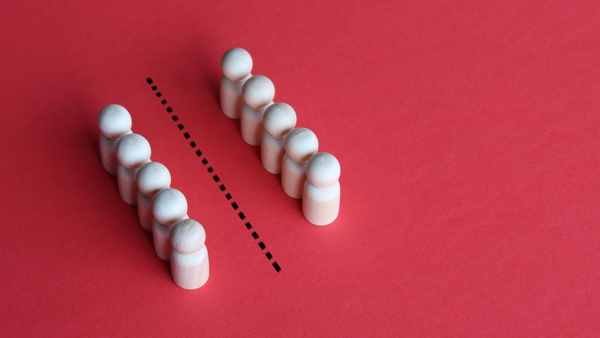