The Irish Air Corps celebrated a special centenary Veterans Day today with a fly-past by RAF aircraft and the Air Corps over Dublin.

Group Captain John 'Paddy' Hemingway, a 103-year-old veteran who flew for the RAF during World War II, was also honoured at the event.

He is the last known Battle of France and Battle of Britain pilot.

They were escorted into and over Dublin city airspace by the Irish Air Corps aerobatic display team, the Silver Swallows.

The six aircraft then flew in formation over Dublin city and the River Liffey.

They landed at Baldonnel, where dozens of Irish Air Corps veterans and their families had gathered to meet them as part of events designed to celebrate the Irish Air Corps centenary this year.

Tributes were also paid to Captain Hemingway, who was escorted out to see the planes and to meet the young pilots of today.

"The arrival of the aircraft serves as a reminder that the Irish Air Corps flew Hurricanes during the Emergency.

"I was also honoured to host Group Captain Hemingway and be there when he was reunited with his WWII aircraft type.

"Today we are both proud Irishmen".

He said his accomplishments are "as relevant today as they were more than 80 years ago". 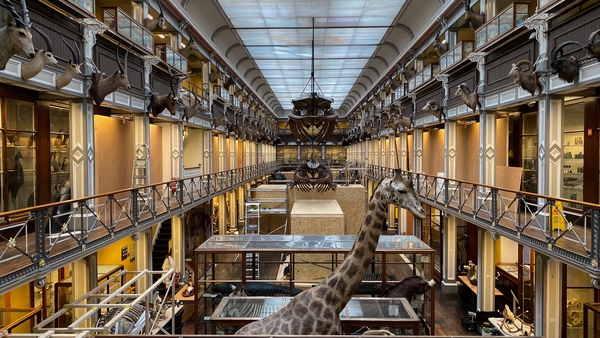 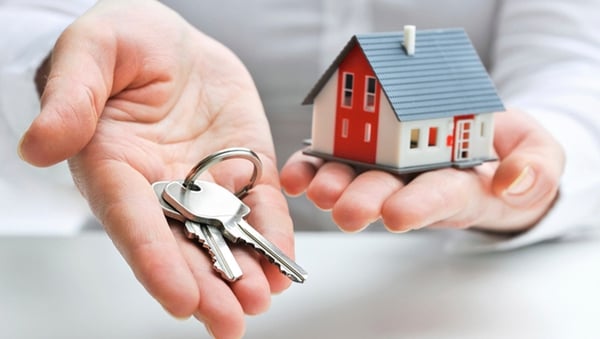 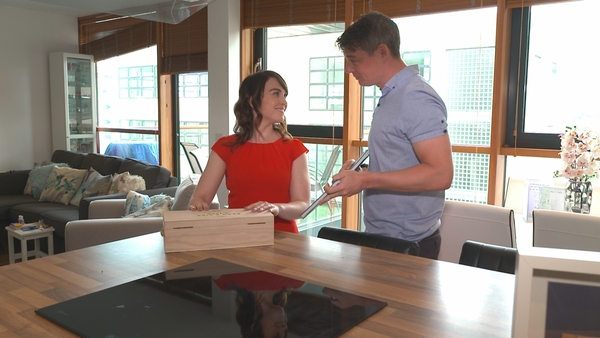 Homeowner pays €17,000 in levies over defects 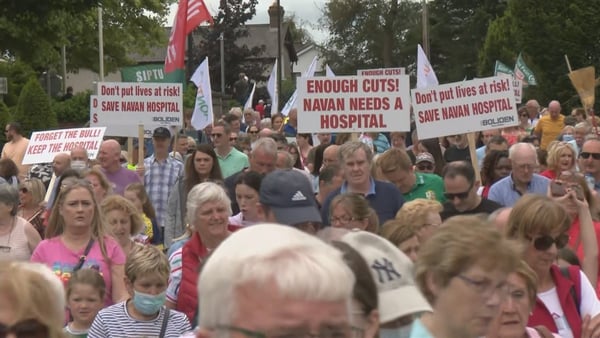 Protest in Navan over plans to close emergency dept