The High Court has approved a settlement of €66,000 in the case of a 11-year-old boy who was burned by hot chocolate on an Aer Lingus flight.

Jake Hegarty Murphy from Stocking Wood Green, Rathfarnham, in Dublin suffered second degree burns when travelling to a family wedding in Spain when the accident happened on board a Dublin to Malaga flight in October 2018.

It was alleged the boy was instructed to remove the lid from the cup to add milk to the drink and the liquid spilled on his thigh area, causing the burns.

He was taken to hospital when the plane landed in Malaga and was kept in overnight while receiving pain relief and anti-inflammatories.

A nurse had been on board the flight and assisted him by applying gel to the area.

The court was told he was unable to swim and had difficulty walking for the whole holiday and later attended his own GP where further pain relief was prescribed.

His wounds had to be dressed for a number of weeks.

The now 15-year-old was left with a pale scar on his thigh, the court was told.

He sued Aer Lingus alleging a failure to provide a safe method of service of hot drinks, in particular hot chocolate and a failure to warn the boy of the danger posed by the temperature of the drink.

Mr Justice Paul Coffey approved the settlement and said it was a fair and reasonable one.

He wished the boy well for the future. 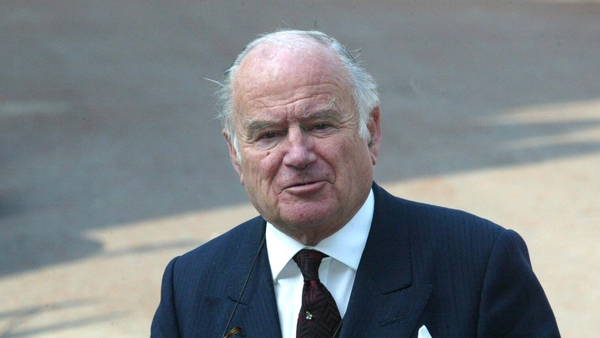 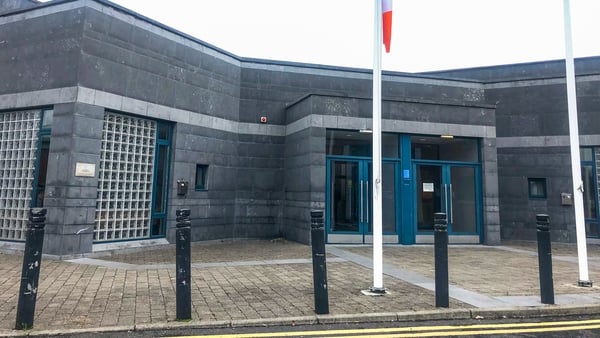