The Garda Representative Association has called on the Garda Commissioner to review the response times for armed units after complaints from gardaí that they have often been left waiting two hours at violent incidents for back-up.

Armed Response Units are called in by unarmed gardaí in the case of a knife or firearm incident that they cannot deal with.

Figures produced at the GRA conference in Westport today for the Sligo-Leitrim division, where there is no armed response unit, showed that armed back-up was called on 49 times in the first four months of this year.

The GRA said in ten of those incidents, unarmed gardaí were left at a violent incident for between one and two hours before back-up arrived.

Last year, they had to wait more than an hour in 56 of the 146 call outs, while in eight of those incidents unarmed gardaí were left waiting more than two hours at a scene before armed support arrived.

He said in several violent situations, unarmed gardaí have successfully de-escalated the situation before the armed support gets there. He also said it is not acceptable that victims and gardaí are being put at risk.

The conference earlier heard calls for all frontline officers to be trained to enable them to drive a patrol car in an emergency situation using blue lights and sirens.

The issue has been highlighted by the Policing Authority and the garda associations, and the GRA has described the situation where untrained gardaí cannot pursue and stop a speeding or drunk driver in front of them as farcical.

The association said the infrequent availability of driver training and trained garda drivers is having a negative effect on garda response times.

It said all frontline gardaí should immediately receive training in the necessary CBD2 Driving and Van courses as the organisation is over reliant on untrained CBD1 drivers.

It also said in light of the increased cases of assaults on gardaí, the Garda Commissioner should make self-defence training from outside the organisation available to all gardaí.

GRA President Frank Thornton says it is 18 years since he did any training in self defence or CPR.

Over 30 motions are up for debate over the next two days including ones on recruitment, training, pay, resources and in light of the attack on a garda in Cavan last February, a call on the Garda Commissioner to address what the association says is the current deficit in frontline units which has led to gardaí patrolling alone in dangerous situations.

Rank and file gardaí have also said there is a crisis in the investigation of cyber crime, with a three-year backlog of digital devices in child abuse and other serious cases waiting to be examined.

The Association has called for the establishment of a dedicated child exploitation unit in every Garda division.

The conference also heard that newly trained and specialised gardai are resigning in large numbers because of better paid employment elsewhere.

The dangers of cyber crime to individual citizens and the national economy was highlighted by the cyber attack on the HSE last year but rank and file gardaí say they are not equipped to tackle the crime.

It is estimated that over one million websites contain child abuse images support transactions valued at several billion Euro worldwide.

Gardaí here have said they do not have the personnel or the resources to investigate and prosecute offenders and that there is a three year backlog of digital devices in suspected child abuse and other serious crimes waiting to be examined.

Gardaí also say that specially trained officers in cyber crime and other specialist areas are leaving An Garda Síochána for better conditions and more than double the money, as are newly trained gardaí.

The GRA is now calling on garda management to ensure that the organisation is fully equipped in terms of financing, resourcing and training to target all forms of online crime including an online child exploitation unit in each Garda Division. 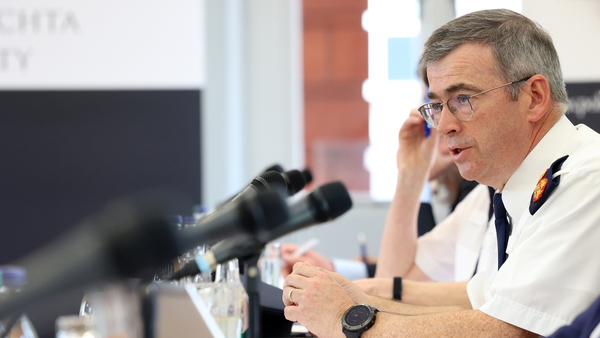 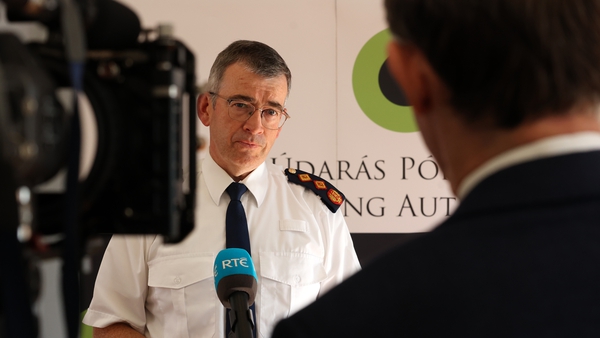 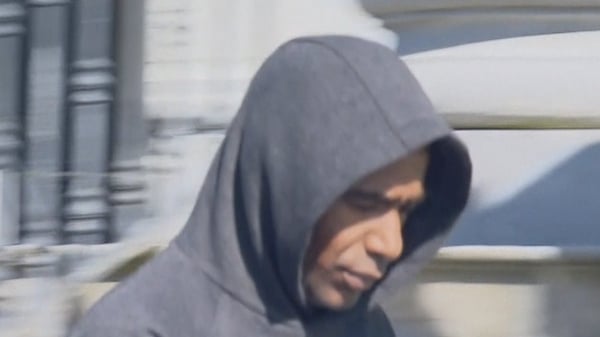