The High Court has approved a €70,000 settlement in the case of a new born baby who suffered burns and blisters while at Cork University Maternity Hospital in May 2020.

The court heard Ren Cotter was about to undergo a heel prick test and was burned by a glove filled with warm water to stimulate blood flow.

Barrister Doireann O'Mahony told the court the glove was placed beside his left foot causing burns, blistering, redness and pain.

Ms O'Mahony said Ren had to stay in hospital for several days after the incident and had to have dressings.

The court heard a plastic surgeon who had examined the toddler's left foot earlier this year said the scarring was not particularly noticeable.

He has been left with altered pigmentation on his left calf and above his knee area.

The hospital apologised to the boy's mother Abby Cotter after the incident and liability was admitted in the case.

The now two-year-old from Blarney Street in Cork has sued through his mother over the care provided at the hospital.

It was claimed the postnatal testing was completely substandard and the glove was applied to the baby’s skin either too hot or for too long.

It was claimed little to no information had been given to the baby’s mother as to the nature of the injury while she was in hospital and in a distressed state.

Ms O'Mahony said a separate action for nervous shock brought by Abby Cotter had been settled and could be struck out.

Mr Justice Paul Coffey approved the settlement for the boy's case and said he was satisfied it was fair and reasonable. 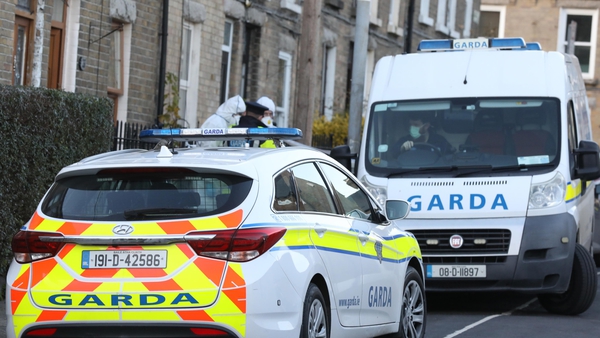 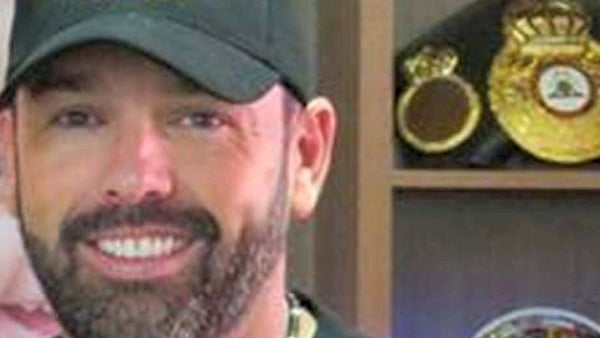