Tánaiste Leo Varadkar told party colleagues this evening that a move to ban the commercial sale of turf from September will be paused due to a lack of detail on the plan.

The Fine Gael Leader was speaking at a meeting organised to discuss the VAT cuts to gas and electricity announced by Government today.

However, a spokesperson for Minister for the Environment Eamon Ryan said that while there would be engagement on how the regulations would be implemented, there is no agreement to pause the measure.

Further discussions are now likely to take place in Government on the issue that has caused unease among rural backbenchers.

It is expected that the Department of Environment will submit detailed proposals about the regulations after Easter and the parties in Government will then hold further talks.

Earlier, Minister Ryan told the media that these new solid fuel regulations had been planned for several years and would be beneficial to people's health.

The regulations are part of moves to introduce a nationwide ban on smoky coal. 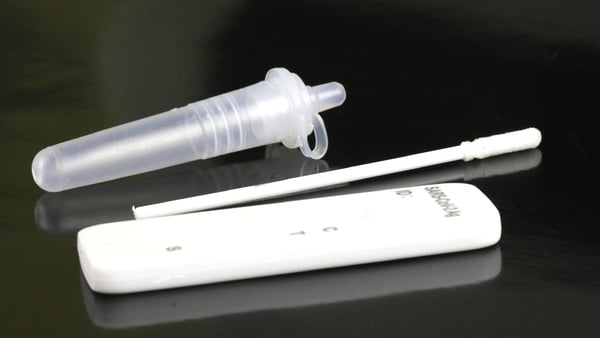 FG and SF clash over political expenses and donations 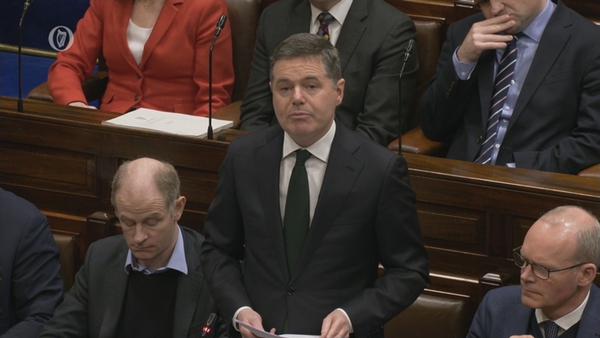 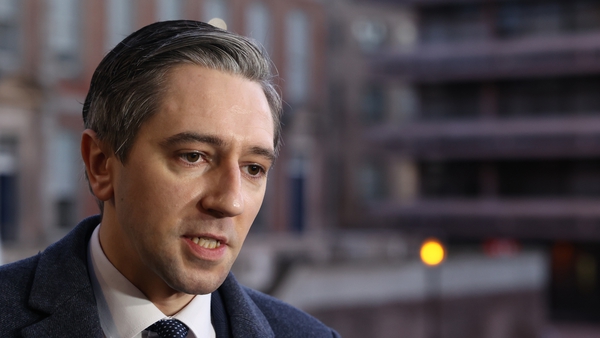 Five years for those who groom children into crime