During the pandemic perhaps the most draconian measure the Government introduced was mandatory hotel quarantine.

Civil liberty advocates didn't like it. The unfortunate people who had to stay there hated it. And the Coalition was reluctant to start it.

It was phased out two months ago amid a collective sigh of relief in Government Buildings.

But now everything has changed.

Next Tuesday the Cabinet is expected to sign off on a decision to reintroduce mandatory hotel quarantine following advice from Chief Medical Officer Tony Holohan.

Legislation is expected to be brought before the Dáil, possibly also on Tuesday.

The original laws allowing the State to force people to quarantine in hotels with tough sanctions for those who absconded have lapsed.

The legislation had a sunset clause which meant that it expired last month unless the Oireachtas voted in favour of retaining it.

As the Delta variant was prevalent in Ireland, as it was elsewhere, the threat of imported cases receded and the Government didn’t want to keep the powers unless it needed them.

But the new Omicron strain of Covid-19 has alarmed officials globally because the effectiveness of vaccines against it is as yet unclear.

That means keeping the new variant out of Ireland is a priority.

Yesterday there were was a flurry of meetings in Government Buildings as the European Commission President Ursula Von der Leyen hit the emergency brake on travel to and from seven southern African states.

That will be a stopgap until hotel quarantine is reinstated.

Last year the opposition applied pressure over a ten month period on the Government to introduce mandatory hotel quarantine until the system commenced in April.

Since the news of the new variant hit the headlines on Thursday evening, the coalition leaders, Taoiseach Mícheál Martin, Tánaiste Leo Varadkar and Transport Minister Eamon Ryan, have agreed to revive hotel quarantine.

Sinn Féin's health spokesman David Cullinane says the Government needs to act quickly to reintroduce it as the Cabinet had been "slow" to open the system initially.

Observers point out the weakness in the Government’s plan is relying on home quarantine until the hotel system is re-established. This could take several weeks.

Home quarantine has been criticised as ineffective in the past.

Minister Donnelly pointed out last night that the Gardaí will have a role in ensuring passengers follow the rules.

As there are no direct flights from the listed countries sources say the numbers of people affected is likely to be small.

But it is very possible more states will be added to the quarantine list.

Cases of the new variant have been detected in Hong Kong, Israel and Belgium.

So it could easily become very complicated and involve a rising number of passengers now that international travel has reopened.

Many people didn’t make it home to for Christmas last year due to the pandemic and have booked flights for next month.

Introducing quarantine and managing the spread of a new concerning strain of Covid-19 couldn’t come at a worse time. 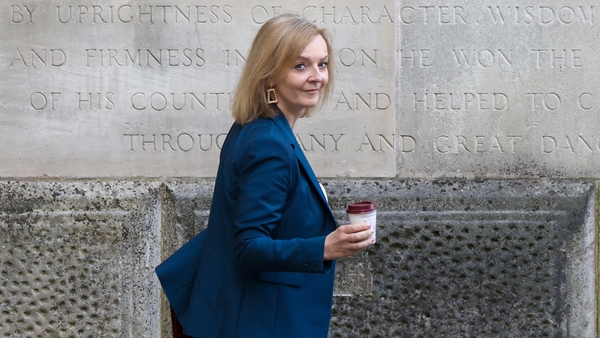 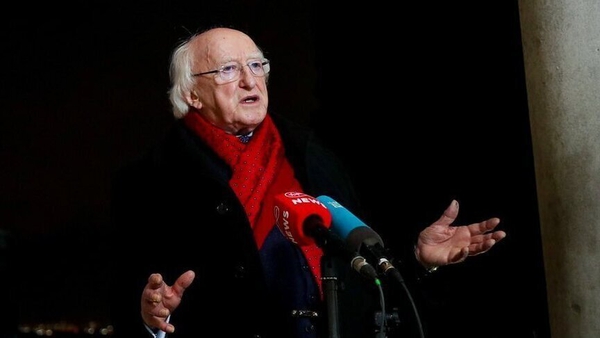 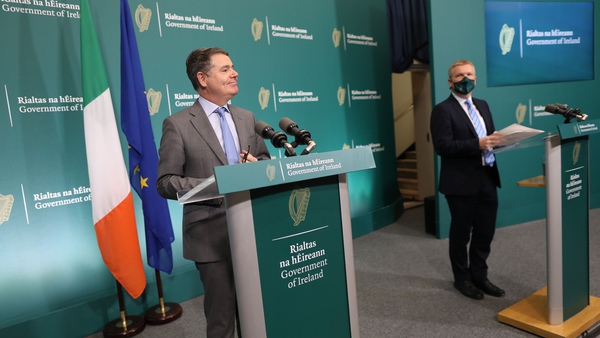