A number of individuals are to be reported to the Director of Public Prosecutions in the next few weeks as part of the ongoing investigation into the abduction of the businessman Kevin Lunney, according to the Garda Commissioner.

Drew Harris described the conviction of three men at the Special Criminal Court yesterday as "a good start", but insisted gardaí still have work to do to uncover "the wider conspiracy".

He said there was a long campaign of intimidation and damage to property, which culminated in the attack on Kevin Lunney and that gardaí still have a lot to investigate and to "get to the bottom of".

Speaking at the AGSI conference in Killarney this afternoon, Mr Harris added that when people engage in "long term acts of criminal deception" they "leave a trail", which requires "persistence and diligence" on the part of the gardaí, who he says are intent on uncovering that trail.

The commissioner said multiple lines of inquiry are ongoing, including financial investigations, and more files on more suspects will be sent to the Director of Public Prosecutions.

He also said the inquiry was being supported by a cross-border joint investigation team, which is being supervised by Eurojust. 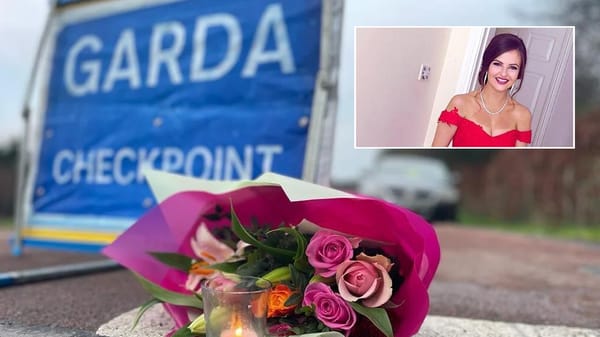 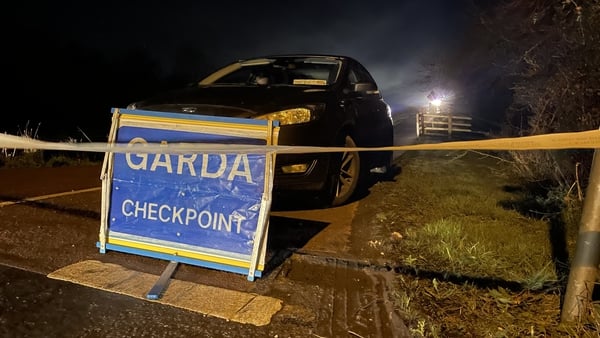 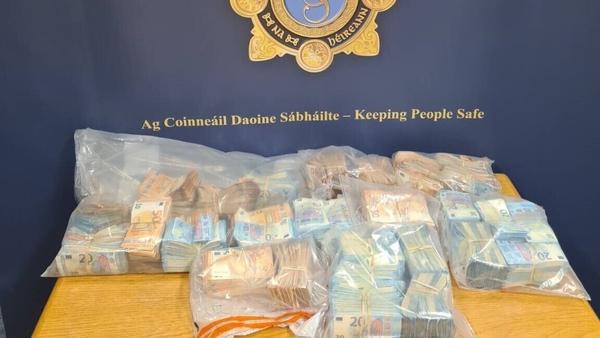