More than 30 towns and villages released raw sewage into the environment every day in 2020 because they did not have treatment plants, according to a new report by the Environmental Protection Agency.

A third of these 34 areas will not have a functional water treatment plant until after 2024.

The EPA said Ireland will need "substantial and sustained investment to bring public wastewater treatment up to standard".

The agency said while Irish Water is making progress, there is "still a long way to go" and the pace at which essential improvements are being delivered is "too slow".

The EPA's report on Urban Waste Water Treatment in 2020 shows that 12 large towns and cities do not meet wastewater treatment standards that have been set to protect the environment.

These areas generate half of Ireland's wastewater.

The figure of 12 towns and cities is down from 28 in 2017, but the EPA said the deadline to comply with EU treatment standards was 2005.

The director of the EPA's Office of Environmental Enforcement said the 15-year delay was "unacceptable".

"There are repeated delays in providing proper treatment at many areas, and this continues to put our environment and people’s health at risk," Dr Tom Ryan said.

Dublin does not meet the EU standard.

The capital city is served by an overloaded plant at Ringsend that treats almost half (43%) of Ireland's urban wastewater.

"It is clear that Ireland will still need substantial investment over many years to bring our public wastewater treatment plants and public sewers up to standard.

"Irish Water must deliver the essential infrastructure in as timely a manner as possible and resolve the underlying causes for the delays in upgrading treatment systems," Dr Ryan added.

The EPA said Irish Water has "no clear action plans" for many priority areas where wastewater is threatening rivers and coastal waters.

EPA Programme Manager Noel Byrne said it is "essential that Irish Water improves treatment to resolve the environmental issues highlighted" by the agency.

Speaking on RTE's Morning Ireland, he said that unacceptable delays and the slow pace of delivering new wastewater infrastructure is prolonging risk to water courses and human health.

The EPA said it will take two decades to fix all problems in wastewater treatment, based on current investment levels.

In addition, there are 42 areas where wastewater is a significant pollution pressure on rivers, lakes, estuaries and coastal waters at risk of pollution.

The EPA said Irish Water has no clear action plan or time frame to improve treatment at over two thirds of these.

An Spidéal and Roundstone today. Listed in EPA report as 2 of 34 areas in Ireland discharging sewage in our rivers and seas daily. Still no treatment plants delivered ⁦@rtenews⁩ ⁦@EPAIreland⁩ #SewageScandal #connemara #cop26 pic.twitter.com/2KvUZE2XNV

Untreated wastewater has an impact on wildlife, including pearl mussel populations, which are declining globally due to deteriorating river quality.

There are 12 towns and villages where wastewater treatment must improve to protect endangered freshwater pearl mussels living in nearby rivers.

The EPA said there are seven large towns and cities where sewers need to be upgraded to address a judgement from the European Court of Justice and to ensure wastewater is retained in the sewers and conveyed for treatment.

Irish Water said it has made "consistent progress" in upgrading waste water treatment and eliminating the discharge of raw sewage to Irish rivers, lakes and coastal areas.

It said it has prioritised areas where it can support housing and development and have the greatest environmental impact, particularly in locations where raw sewage was discharging into our rivers and seas.

It said over 60% of raw sewage discharges have been eliminated and replaced with treatment capacity for the equivalent of 120,000 people

Irish Water said new wastewater treatment plants have been built in 17 locations where raw sewage had been discharged into the sea for decades.

It said construction will have started in an additional 14 locations by the end of this year and eight more in 2022.

"This means that over 95% of raw sewage discharges are on track to be removed by the end of 2025," it said.

Irish Water said an estimated €650m in investment is committed to tackling this problem. 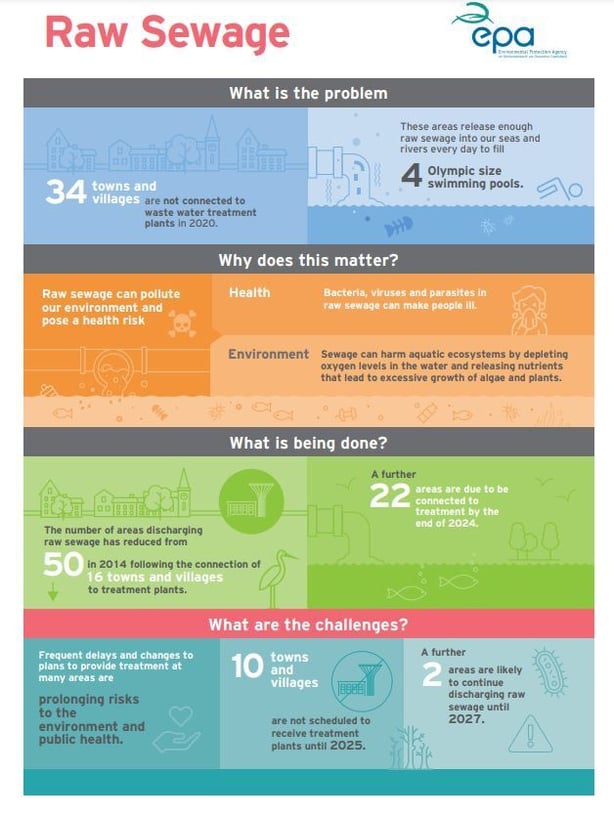 Cobh, which was identified as releasing raw sewage, was connected to a treatment plant. In 2020, an additional ten wastewater treatment plants were built or upgraded.

The Managing Director of Irish Water said a "modern, sustainable and functional wastewater network" is critical in order to protect the environment and support housing and economic growth.

"Irish Water is working closely with the EPA and our other partners, including local authorities, to ensure this can be delivered in the most efficient and sustainable way through the use of cutting edge technologies, science and engineering expertise, and meaningful engagement with local communities around Ireland," Niall Gleeson said.

Speaking on RTÉ's News at One, Mr Gleeson said that while it is unaccceptable to have raw sewage discharging into the environment, it is making progress in tackling the issue and expects to see a reduction of 95% in discharges by 2025.

He said that "everyone want us to treat sewage but nobody wants the water treatment plant anywhere near them".

Despite this he said it is "making big progress" with "boots on the ground on 14 plants now" and plans for another eight to commence next year.

He said that Irish Water has faced significant challenges, including in the delivering of the plant in Arklow, Co Wicklow, where work has now started.

He said that the original planning for this project was in 1993 and it continued in judicial review until Irish Water began a consultation process in 2015, which led to it being started.

He said that once permission is given and the consenting process done, "we will deliver".

Mr Gleeson said that he expects to bring the vast majority of Ireland's waste water infrastructure up to the necessary standards in less than half the time projected by the EPA.

"I wouldn't agree with the EPA's projections. I think we can do an awful lot better. I think we'll have the vast majority of these sorted in the next 5 to 8 years."

He said that Irish Water has identified between €15 and €20 billion worth of work that needs to be done over the next ten to 15 years on safe drinking water, waste water, leakage and growth programmes.

There will be €1.1 billion to spend next year across those areas and they have to prioritise the most difficult areas first and then they work on the smaller areas.

€500 million will be invested in the Ringsend waste-water treatment, which takes about 40% of the country's waste.

He said the difficulty with upgrading facilities such as these is that they have to maintain flow through the plant, while they carry out the works and so it takes longer to do.

Irish Water said the compliance with the Urban Wastewater Treatment Directive is a priority, adding that compliance rates have increased from 71% in 2014 to 93% in 2020.

To address issues at Ringsend, Irish Water is investing over €500m in the staged upgrading of that wastewater treatment plant.

The project will deliver, on a phased basis, the capacity to treat the wastewater for a population equivalent of 2.4 million while achieving the standards of the Urban Wastewater Treatment Directive. 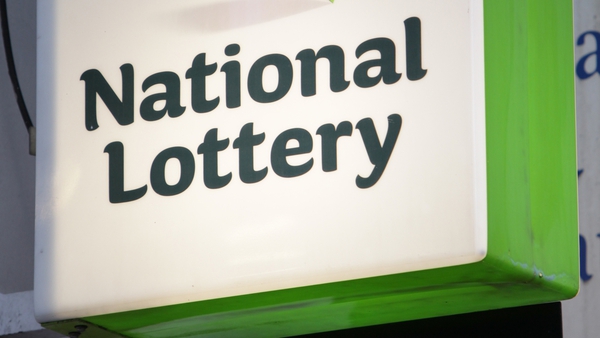 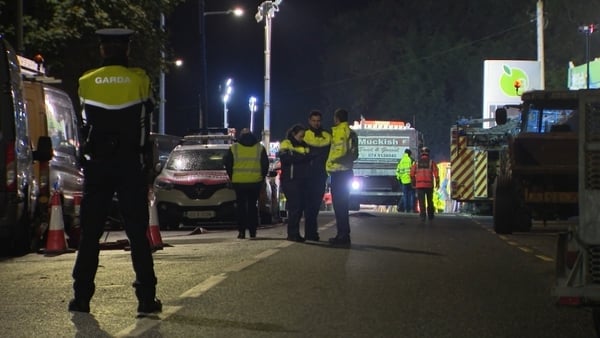