An Garda Síochána has established a new way of reporting hate crime which is designed to make it easier for victims to come forward.

Gardaí say the online service will provide increased accessibility to the force, particularly for victims of hate crime who may have previously been reluctant to report such incidents.

A new, non-emergency online Hate Crime reporting mechanism has been designed and all reports made to the service, accessed through gardai.ie, will be examined by members of the Garda National Diversity and Integration Unit, who will record and respond accordingly.

Latest figures show there were 238 hate crimes and incidents reported in the first six months of this year, compared to 129 in the same period last year.

Speaking to RTÉ News at One after the launch, Assistant Commissioner Paula Hilman acknowledged that the under reporting of hate crime is "widely recognised", not just in Ireland but in other international jurisdictions.

The Assistant Commission went on to say that An Garda Síochána needs to do more work in this area.

"Investigations will still be undertaken by local gardaí in the division and district where the incidents happen, supported by garda diversity officers," she said.

She also stated that An Garda Síochána plans to extend the online reporting mechanism to other crime areas. 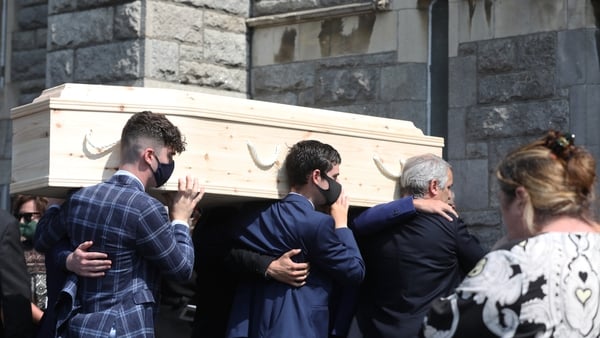 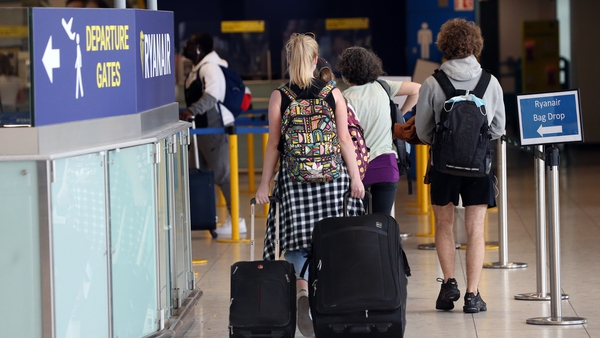 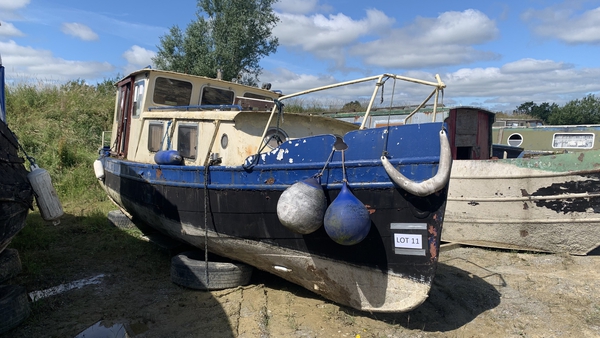 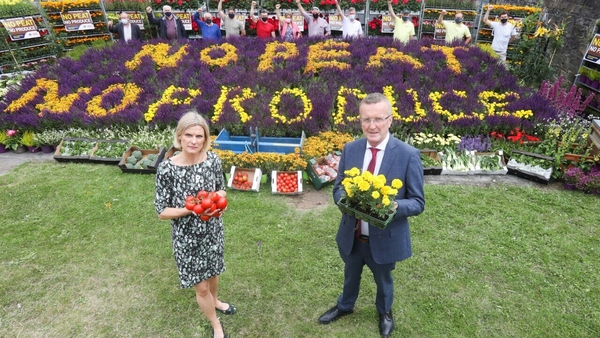