The State has spent €51 million so far on the new National Maternity Hospital on the St Vincent's University Hospital site at Elm Park.

Appearing before the Oireachtas Health Committee, Minister for Health Stephen Donnelly explained that these costs were associated with "enabling works".

He told Sinn Féin's David Cullinane that the first phase of the capital aspect of the project included the construction of a replacement pharmacy and an extension to the multi-storey car park at St Vincent's.

Minister Donnelly reiterated that these were "enabling works" and there was "board agreement that this would be the location".

The committee heard that Government's objective is to provide a "world class facility" and ensure all clinically appropriate services that are legally permissible services are provided for the women who need them, and the State's investment must be protected.

At present, no proposals for the new NMH have been brought to Cabinet. This will not be done until legal arrangements underpinning the project are finalised, the committee heard.

Fine Gael TD Bernard Durkan asked if these arrangements had not already been clarified a number of years ago, as part of the Mulvey Agreement.

Minister Donnelly told Mr Durkan that it was an "ongoing process", adding that the Mulvey report set out the "principles", but it did not include "legal documentation for example".

Mr Durkan expressed concern that in years to come the NMH could find itself with a second proposed location, followed by a third and fourth, which would ultimately delay the delivery of the hospital. 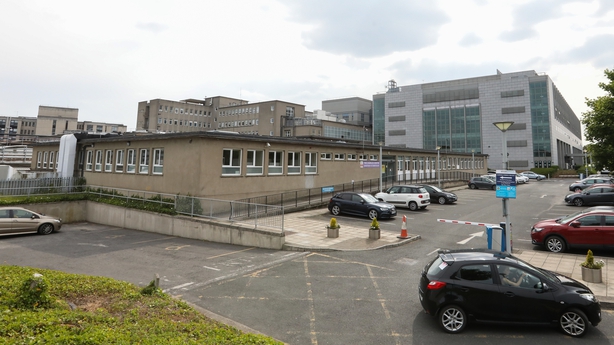 Mr Donnelly told the committee that no options had been taken off the table when it came the new National Maternity Hospital.

While Government is not actively looking at another site, it is an option, as is a Compulsory Purchase Order or proceeding with the lease agreement.

Regarding the compulsory purchase option, Mr Donnelly warned that there was a chance that Government "might not get the CPO".

He added that there would also have to be a partnership with St Vincent's Healthcare Group, given that the NMH would be co-located with St Vincents'.

Social Democrats co-leader Róisín Shortall said the Mulvey agreement was reached over two years ago and ever since people have been told the finalisation of a legal agreement was "imminent".

Minister Donnelly said that significant progress has been made this year, and that the Covid did delay work on reaching a legal agreement.

He also told Ms Shortall that he saw ownership of the site as mainly "symbolic", adding that governance issues can be "dealt with largely through the legal agreement, the reserve powers, the public interest directors and so forth".

Mr Donnelly said that he did not believe ownership of the site would affect the clinical and operational independence of the hospital.

He added that he would not bring proposals to Cabinet until he was satisfied that these assurances were "watertight". 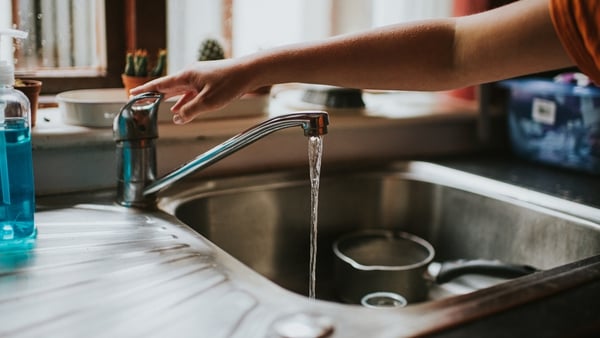