Tributes have been paid to 37-year-old Gillian Ryan, whose body was discovered on the Comeragh Mountains in Co Waterford last night.

The mother of two, from Co Tipperary, had gone running on a loop on the mountain on Sunday but her family became concerned after she failed to return as planned.

A multi-agency search was launched involving the South Eastern Mountain Rescue Association, gardaí, the Coast Guard's Rescue 117 helicopter from Waterford, along with a number of other local search and rescue groups on Sunday and continued all day yesterday.

Ms Ryan's body was discovered in the area at around 6.30pm last night.

Gardaí believe her death was the result of a tragic accident and a post-mortem examination will be carried out at University Hospital Waterford.

Ms Ryan was a regular runner in the Thurles area and a member of the Thurles Crokes Athletic Club, who paid tribute to her on its Facebook page today. 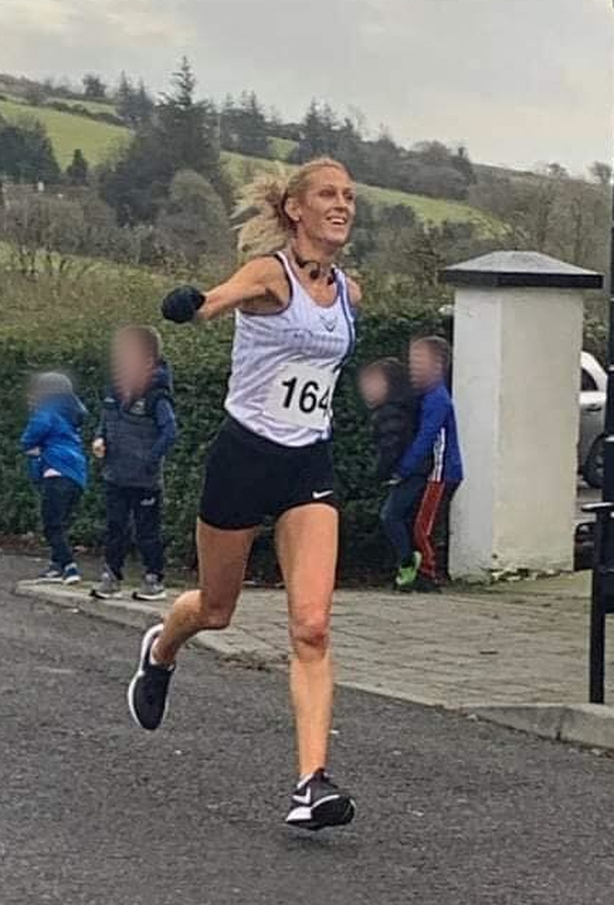 It said: "It is with absolute shock and heartbreak that we announce the untimely passing of our beautiful friend and athlete Gillian.

"So full of love and positivity. Running with Gillian made the many miles fly by in laughter and chat."

The club offered its condolences to Ms Ryan's husband Conor and her son and daughter.

Local Thurles councillor Jim Ryan, who is Deputy Chair of the Thurles/Templemore District area, said people were absolutely shocked and saddened at the news.

He said people would have seen her running regularly in Thurles and it is unbelievable what has happened.

Ms Ryan's body has now been recovered and will be brought to University Hospital Waterford where a post mortem will be carried out.

The Rescue 117 helicopter airlifted her remains late this afternoon from beside a lake in the area, after members of the South Eastern Mountain Rescue association completed their work to bring the body to safer ground.