President Micheal D Higgins has thanked Britain's Queen Elizabeth for her St Patrick’s Day wishes as she acknowledged with fondness her visit to Ireland ten years ago.

The Queen visited Ireland in May 2011 and opened her speech at a State dinner held in Dublin Castle with a greeting in Irish - "A Uachtaráin agus a chairde". 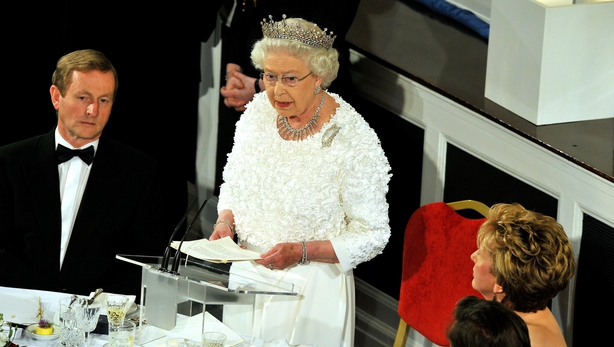 In his response, President Higgins said that her "special memory" of her visit to Ireland "is one that is shared and invoked regularly by all of us in Ireland, being as it was in its generosity of spirit such a moment of healing."

He said the visit did much to deepen "our shared sense of the breadth and vibrancy of the connections between our two countries at every level.  It will continue to inspire the achievement of those possibilities in the future that we might share."

Queen Elizabeth wrote: "On the occasion of your National Day, I would like to convey to Your Excellency my congratulations, together with my best wishes to the people of Ireland.

"This year marks ten years since my visit to Ireland, which I remember fondly, and it marks a significant centenary across these islands. We share ties of family, friendship and affection  the foundation of our partnership that remains as important today as ten years ago.

President Higgins has issued his response to the warm greetings he received from Queen Elizabeth II, on the occasion of #StPatricksDay.

Queen Elizabeth and her husband Prince Philip visited Ireland in May 2011 in what was the first visit to Ireland by a reigning British monarch in 100 years.

During the visit she joined with then president Mary McAleese in a wreath laying ceremony at the Garden Of Remembrance. 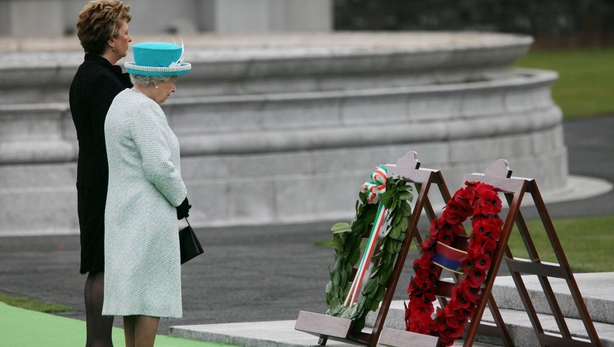 The royals also visited Croke Park, the English Market in Cork and Cashel in Co Tipperary.

In 2014, President Higgins made a State visit to the UK.