Gardaí have said they will have a significant policing operation in place to deal with planned protests in Dublin city tomorrow.

More than 2,500 members from regular and specialist units, including air support, the dog, mounted and public order units, will be on duty at key locations, as well as checkpoints nationwide.

Gardaí have said that multiple protest events are being planned on social media by disparate groups in different locations, including at the GPO and RTÉ, which they say will require significant resources.

They have asked people to stay at home tomorrow and not to organise large gatherings and house parties.

More than 2,000 people have already been fined for organising or attending a house party and gardaí say any policing action will be part of a graduated response to evolving events.

Gardaí say the policing operation for St Patrick's Day aims to prevent a recurrence of the violent scenes in Dublin city centre on 27 February, which resulted in three members being injured and the arrest of 24 people who are currently before the courts.

Checkpoints will be placed on arterial routes into the city focusing on non-essential travel and those more than 5km from home.

There will also be high visibility patrols at public amenities and checks on public transport.

Deputy Chief Medical Officer Dr Ronan Glynn has also asked people not to attend demonstrations or gatherings and said if they do they are going against public health advice and guidance.

Gardaí say any policing action will be part of a graduated response to an evolving situation where they will seek to engage and encourage before resorting to enforcement.

Deputy Commissioner, Policing and Security, Anne Marie McMahon said: "While it won't be a normal St Patrick’s Day, we can still all enjoy the day safely at home.

The Government is also asking people not to assemble in large groups and to stay at home to protect public health.

In a statement this afternoon, Taoiseach Micheál Martin said: "It is very important that people do not congregate or meet up for social gatherings in their homes or anywhere else.

"To do so would be to undermine all of the sacrifices we have made to date.

"Lá Fhéile Pádraig is the day when the world honours the Irish people.

"There can be no better way to honour our people in 2021 than to stay focused and avoid another wave of infection with this terrible virus." 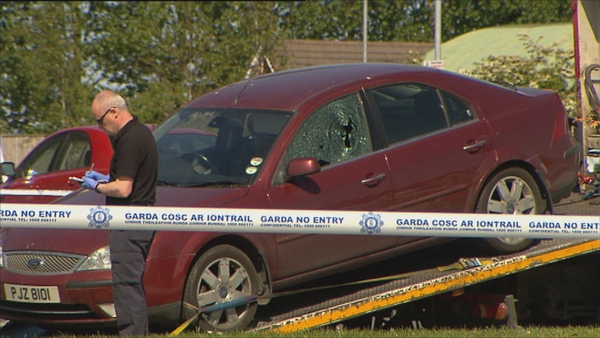 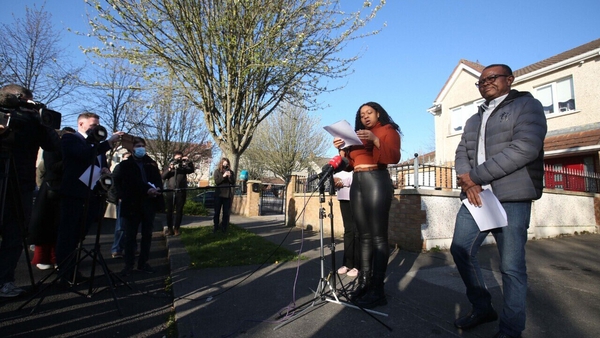 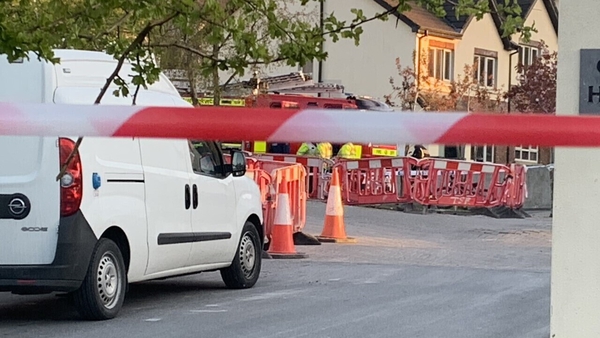