A national plan against racism is needed in Ireland to ensure that integration takes place, Immigrant Council of Ireland's Integration Conference has heard.

Sarah Duku, who is an Advocacy Officer with the community organisation Cairde in Balbriggan, Co Dublin, was speaking at the ICI virtual conference which got under way today and will run for the week.

The theme of the conference is "Irish identity 100 years later", marking 100 years since the establishment of the Irish State.

The Head of Religions and Senior Lecturer in Contemporary Islam and Chair of Race Equality at UCC said difficult questions needed to be answered in Ireland.

Amanullah De Sondy said it was time for the Irish to outline what it means to be Irish.

He questioned why the diaspora is glorified when they have not "set foot in this country for years".

Mr De Sondy said he did not see the "big tent Irishness" that will take in all diversities and he said barriers needed to be broken down.

Teresa Buczkowska, who is the Immigrant Council of Ireland's Integration Manager, described a break in coordination and communication from central government to local areas.

She said other local authorities can learn from Fingal County Council when it comes to integration and inclusion.

Ms Buczkowska also commended the Arts Council of Ireland as a great example of leadership in a sector which has provided leadership in the area.

On the issue of Ireland's integration strategy and its funding, Ms Duku described €500,000 as an insult.

She pointed out that 48% of people in Balbriggan are aged between 0-14 years, and yet there is just one youth organisation.

Ms Duku said the Department of Justice needed to look at long-term projects with employees to ensure integration for a better community and society.

Minister of State Joe O'Brien, who addressed the conference, said the long-standing issue of inequality in Irish society needed to be addressed.

Otherwise, he said migrants will integrate into the different strata of inequalities that are already present.

He noted that migrants make up disproportionately large amounts of people in disadvantaged groups.

He said the most positive change is the area of political participation and he encouraged those attending the webinar to consider running for local election.

The Migrant Integration Strategy, which was published in 2017, set out the Government's approach to the issue of migrant integration for the period from 2017 to 2020 has ended.

Minister O'Brien confirmed that a national anti-racist plan will be published soon by Government. 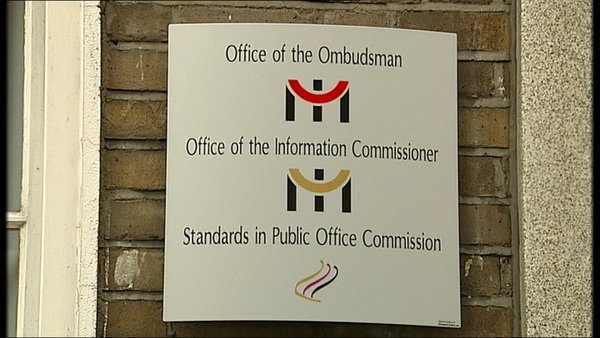 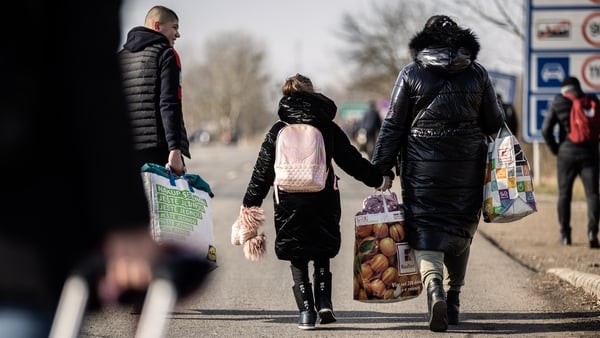 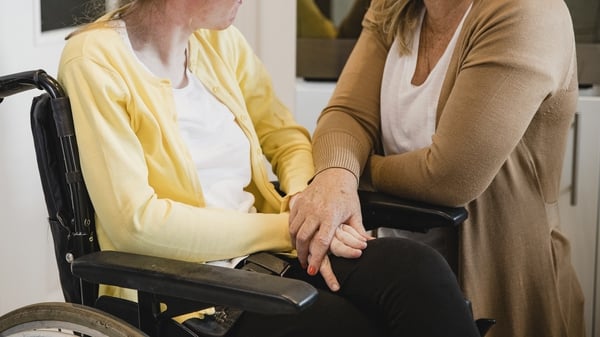