Joe Ryan says the people who held him at gunpoint having murdered his colleague Adrian Donohoe are "pure cowards".

"I worked closely with Adrian on a number of investigations," reflected Joe. "Adrian was a gentle giant, a family man, very community spirited, a great guard."

Joe was Adrian Donohoe’s colleague at Lordship, Co Louth that night in January 2013. The pair had been friends and colleagues for almost 20 years.

Joe always wanted to be a garda. Originally from Co Cork, he went to Templemore in 1991 and graduated as a garda officer the following year.

He was stationed at Dromad in Co Louth, a border posting that was to be the start of decades of policing in a border area.

Within a few years, he was moved to Dundalk station and soon became a detective. In 1994, he met Adrian Donohoe, when the Co Cavan man arrived as a new recruit in Dundalk.

Joe and Adrian were on cash escort duties on Friday, 25 January 2013.

Both detectives, armed with Sig Sauer firearms, were in an unmarked Toyota Avensis, providing an escort to credit union employees on the Cooley Peninsula.

Cash from four credit unions was to be transported to a nightsafe in Dundalk. Joe was the driver that night, and Adrian was in the passenger seat, as the 'observer'.

That Friday was a miserable wet night, and Joe and Adrian travelled to Cooley Credit Union where they met the first car they were to escort, a Nissan Qashqai, driven by a credit union employee.

The two car convoy then travelled to Lordship to meet the next vehicle, a Mazda, to be driven by Pat Bellew of Lordship Credit Union.

It was as the now three-car convoy was due to leave Lordship that the ambush happened.

A stolen Volkswagen Passat suddenly arrived and blocked the exit.

Detective Garda Adrian Donohoe had just got out of the garda car to investigate when almost simultaneously four men jumped over the back wall of the credit union.

Two of them were armed, one with a shotgun and one with a handgun. The two armed men ran towards the garda car. Joe Ryan lives with the vivid memories of that night. 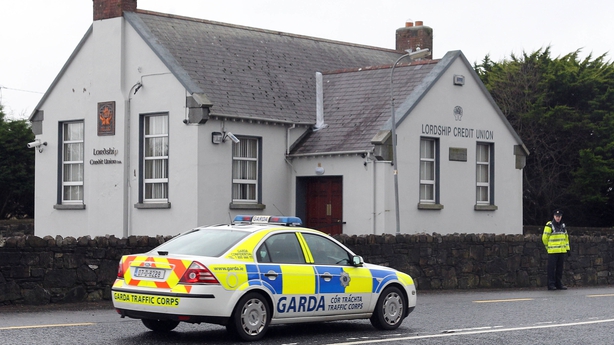 Joe and his partner are now settled in Spain. The trauma of what Joe endured in Lordship that night, coupled with the loss of another colleague, Tony Golden, who was murdered two years later, meant Joe just could not continue working in the job he loved.

Joe told me of his experience of having a shotgun and handgun pointed at his head and body as he sat in the garda car in Lordship. It was just as Adrian had stepped out of the car that Joe heard noise to their right hand side.

"The first thing I heard was banging off to my right hand side and shouting, and then two people running towards the garda car, and then the shotgun being discharged over the roof of the car which hit Adrian and killed him outright."

At that point, Joe did not know Adrian had been hit by the shotgun blast. Almost immediately, the two armed gang members were pointing their weapons at Joe.

He said: "The door was opened, and the same shotgun and a handgun similar to what we were carrying, 9 mil, was pointed at me and I was threatened. That lasted about ten seconds maybe and they took the keys of the car and ran off."

During that ordeal three things were shouted at Joe – "give us the keys, give us the money, I’m going to f***ing kill you".

"When you’re aware of a firearm that has been discharged is pointing at your head and your general torso it is a frightening experience.

"What was going through my mind at the time was that I hope I get shot by the 9 mil because if it was the shotgun, it would have been fatal. You’ve some chance to survive a 9 mil." 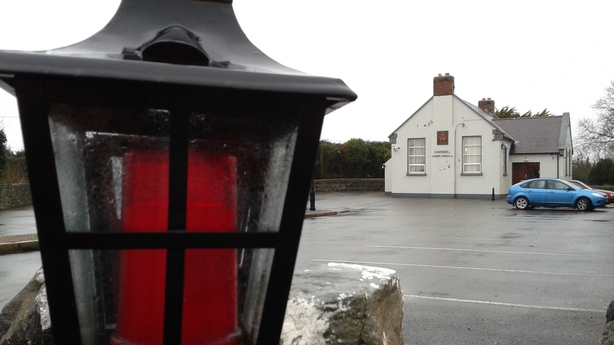 It was only when the gang fled the scene in the stolen Passat that had blocked the exit that Joe realised Adrian was dead.

"When I got out of the vehicle I drew my own weapon, which they hadn’t taken off me, and I assumed a shooting position, but due to the laws we operate under I was unable to fire because the imminent threat to anybody had dissipated.

"So then I went around to the front of the car to see if Adrian was okay and I saw him lying on the ground, went to him, and attempted first aid, but his injuries were so horrific, it was plain he was dead. Nothing could be done for him."

Joe Ryan was able to tell the first responders to the murder scene that the gang members who threatened him had local accents, border accents.

Amid the trauma of having two weapons pointed at him at point blank range, his garda training kicked in, and he took in his surroundings.

Having worked along the border for over two decades, Joe’s ear was attuned to the accents he heard. They were local to the border.

That piece of information was to set in train an investigation that culminated in the prosecution of Aaron Brady, who was yesterday given a life sentence with a minimum tariff of 40 years for the capital murder of Adrian Donohoe.

Joe Ryan made a victim impact statement, which was read out at yesterday’s sentencing.

His actions on the night of the murder, including tending to the credit union employees who were traumatised, were commended by Mr Justice Michael White during yesterday’s sentencing.

Joe knows that the investigation to bring the other members of the gang to justice is continuing.

He speaks with pride of his colleagues who responded in the aftermath of the murder.

Many of the first people at the scene were Adrian’s colleagues, who had to begin an investigation into the murder of a friend.

As he spoke to me for tonight’s interview from his home in Spain, Joe's thoughts were with Adrian’s wife Caroline, and their children Amy and Niall and his extended family. 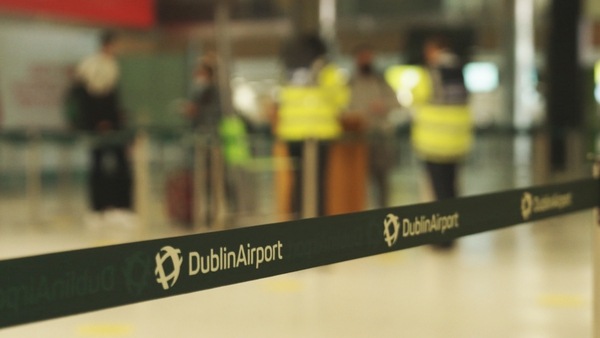 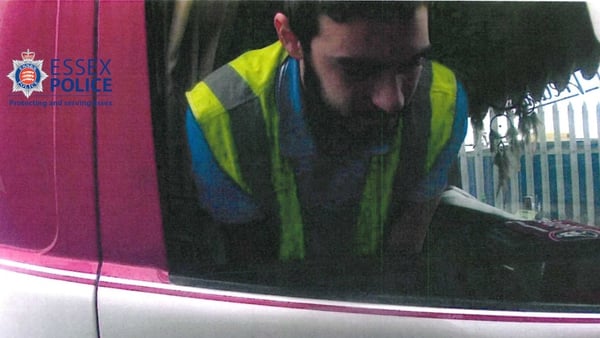 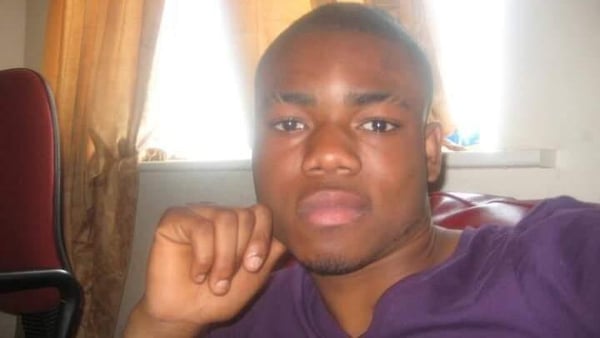 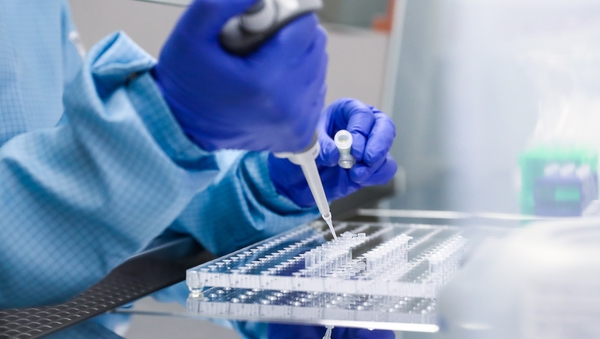 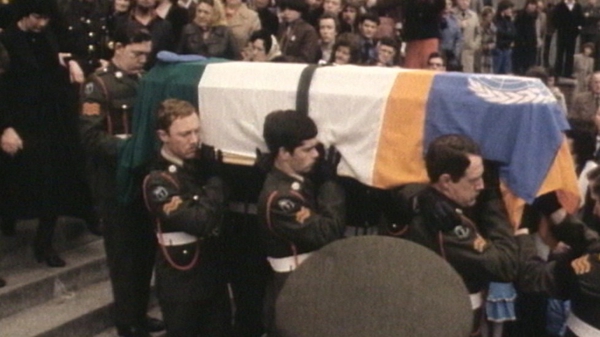