The Government has been urged to accelerate the introduction of a new scheme which would regularise the status of undocumented migrants in Ireland.

A survey, published by the Migrants Rights Centre along with the Justice for the Undocumented Group, found that 75% of undocumented migrants have been living in Ireland for over five years.

It also found three quarters were working in the same job for three years or more, while just over a quarter did not receive minimum wage.

More than 1,000 people were interviewed face-to-face for the research, which was conducted earlier this year before Covid- 19 restrictions were put in place.

The centre estimates that there are up to 20,000 undocumented people currently living in Ireland.

Many came here to study, work or on holiday but overstayed their visas.

The survey found that 38% of undocumented migrants living here are Filipino, 14% are Mongolian and 11% are from China

It also found that 26% of those working were doing so in elder care in private homes, 20% work in the catering sector, and 17% in cleaning jobs.

In June, the Government pledged to bring in a new regularisation scheme for long-term undocumented migrants and their dependents within 18 months.

Campaigners want that accelerated and to be as inclusive as possible. 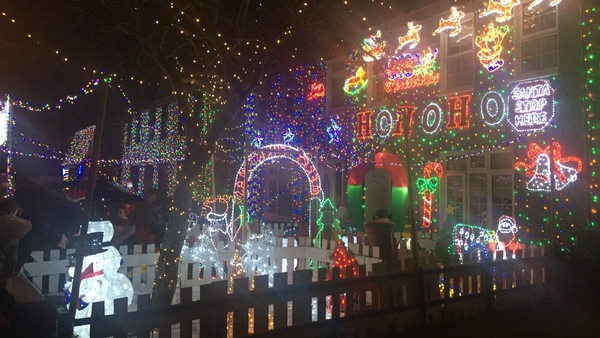 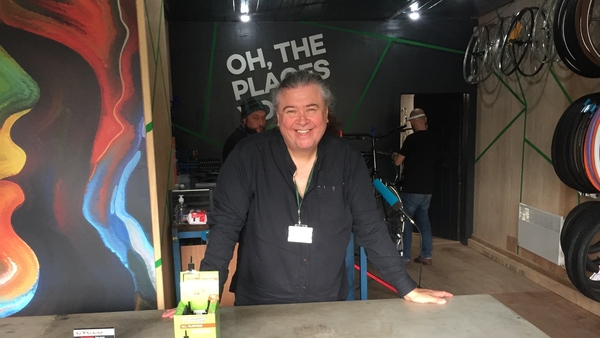 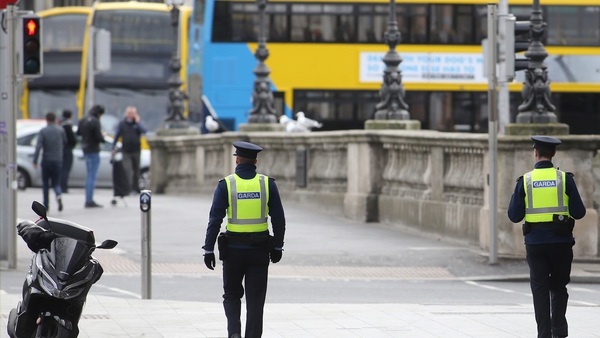