The Children's Rights Alliance has called on the Government to examine how it can make the internet a safer place for Irish children.

It comes as the latest report by the internet safety group CyberSafeIreland shows that 61% of children were contacted by a stranger during online games last year.

Whether it is a tablet, a gaming console or a smart phone, the majority of children in Ireland own smart devices.

In 2019, and up to March this year before schools closed, CyberSafeIreland surveyed 4,000 children between the ages of eight and 12 about their online habits.

There was an 8% increase in the number of children with their own social media or instant messaging accounts compared to 2018.

TikTok, which has a minimum age requirement of 13, is now the most popular app among children, but 40% of those surveyed said they had accounts on the platform.

Far more boys reported playing over 18s games than girls and 31% of children said they had gamed online with people they did not know in real life.

The survey found 61% had been contacted by a stranger in an online game.

While most children said they speak to parents or carers about what they are seeing online, 13% never do.

The Children's Rights Alliance says companies and platforms need to be held accountable for children and young people that come across harmful content online.

It has called on the Government to commission research to examine how the internet can be made a safer place for children.

Speaking on RTÉ's Today with Claire Byrne she compared how children are taught how to swim, cycle, cross the road, and cook, and said children in Ireland are not being prepared for their online lives in "any consistent way."

Ms Cooney called for the online safety and media bill to be amended to allow individuals to have content removed in a timely manner, through a regulator if needed. 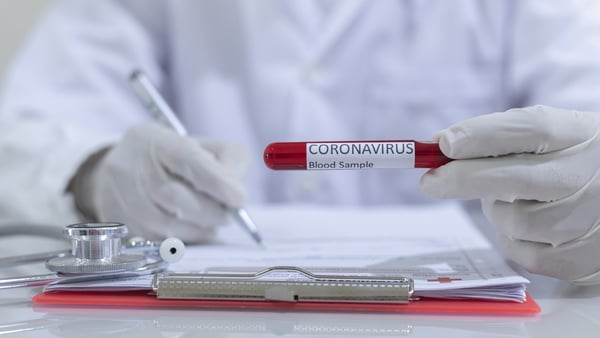 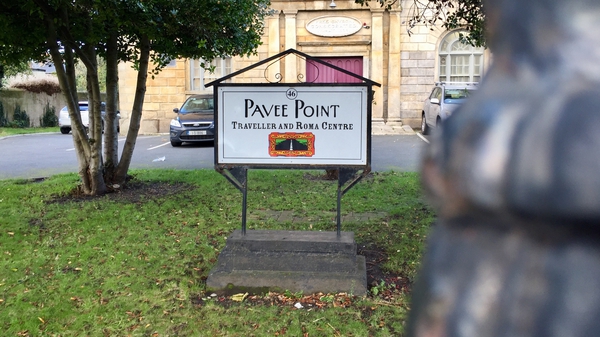 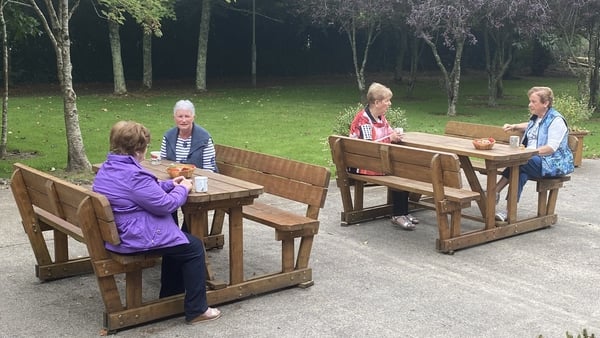