The Chair of the Road Safety Authority has said everyone in public life should obey the law.

Speaking in Dublin this morning, Liz O'Donnell said she was not commenting on any particular case, but said the learner driver permit is something which should be regularised.

She said they had made proposals to incentivise people to take their driving test and public figures should follow that advice.

Ms O’Donnell was speaking as the RSA and gardaí appealed to motorcyclists to ride safely and to take care when travelling on the roads.

They have launched an appeal to remind motorcyclists to act responsibly, slow down and to "ease off the throttle".

Following the lifting of domestic travel restrictions, and as traffic volumes increase, the RSA and gardaí say that as a road user group, motorcyclists are consistently over-represented in fatality and serious injury figures nationally and internationally and speed is a significant contributory factor in fatal collisions involving a motorcyclist.

The RSA and An Garda Síochána also reminded motorists to look out for motorcyclists when using the roads.

Asked about the situation involving Minister for Agriculture Barry Cowen, she said that the RSA will not be commenting on any individual case.

However, she said that she thought recent events have shown that even if nobody is killed in an accident related to drink-driving, the implications for the offended and prosecuted person can be very serious.

She said there has been a huge change in the public non-acceptance of drink-driving, which she said that she thinks that is good.

On learner permits, she said generally speaking they have been concerned over some years about the over-reliance for too long by many people on their learner permit. She said people keep putting it off for whatever reason. She said they have made submissions to the Department of Transport to remedy this.

Asked whether all Oireacthas members should now disclose whether they have been caught drink-driving, she said that was a matter for the Standards in Public Office or the Oireachtas itself to require public figures to disclose.

She said Ireland has a cultural problem with drink-driving. She said that they have reduced the incidence of it but gardaí will still report that there are around 2,000 arrests for drink-driving every month.

Asked whether they expect the number of road deaths to increase given that more people are holidaying at home, she said they are very concerned that the fatalities on the road already this year are 74 – up three on last year.

She said that that seemed odd given that there was a 70% reduction in road traffic in the last three months, and described it as a "worrying trend".

She said that there would be more cars on the road - on rural roads in particular - so she urged people to be careful and look out for vulnerable road users such as motorcyclists. 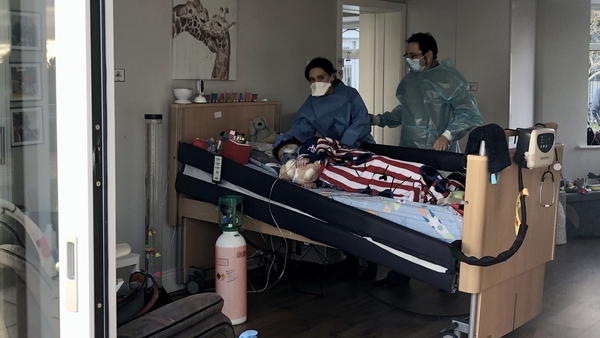 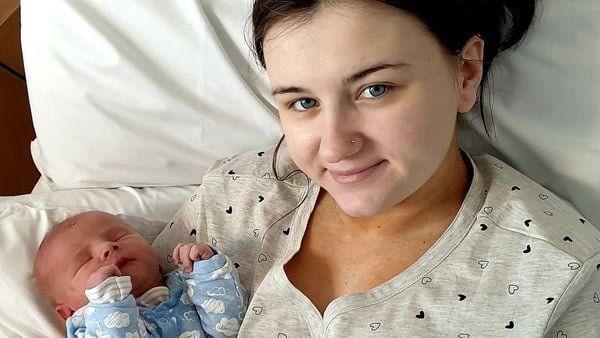 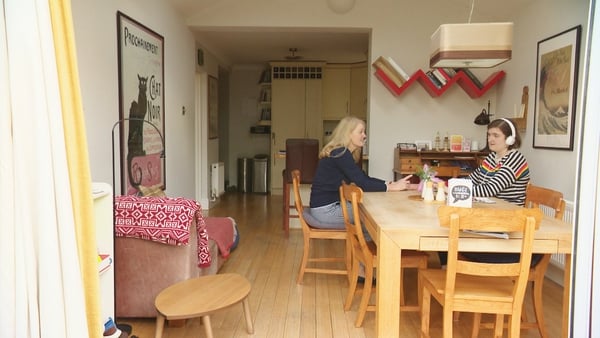