The new President of the High Court has asked lawyers involved in personal injury cases, which have been delayed due to the Covid-19 pandemic, to focus on negotiations.

320 personal injury cases have been postponed since 18 March as they cannot be heard in court.

Ms Justice Mary Irvine has now listed those cases for remote call overs in the last week of July to see what progress has been made.

The judge said around 97% of all personal injury claims are settled. 89% of those which reach the door of the court settle and only 11% go forward to a full hearing. 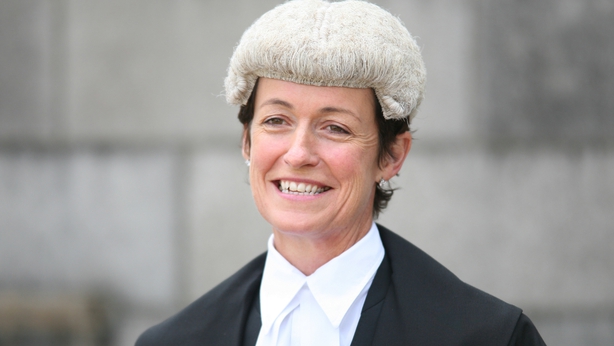 Ms Justice Irvine said the claims causing her the most concern were the cases which would have settled if it had not been necessary to adjourn them.

This meant those taking the cases had not received the money they would have received if they settled.

Many people who sustain serious injuries are not able to work and need compensation to replace their earnings and give them the medical treatment they need, she said.

She said she was not asking any defendant to settle a claim where they considered they had no liability or to settle for more than they would have on the date it was due to be heard.

The judge said if the negotiations took place in the same way they would have if the cases had been listed for hearing, she expected around 89% would be settled.

She said she hoped to be able to announce within the next week when personal injury claims could resume.

Slight rise in cases of Covid-19 in hospitals