Eight dogs believed to worth around €5,000 were recovered by gardaí after a van was stopped in Co Tipperary last night.

Shortly before 8pm, gardaí from the Thurles Roads Policing Unit were carrying out a speed check on the M8 motorway at Ashill, when they witnessed a van exceeding the speed limit.

The vehicle was stopped and while speaking with the driver, gardaí discovered eight dogs in the back of the van after hearing them barking. 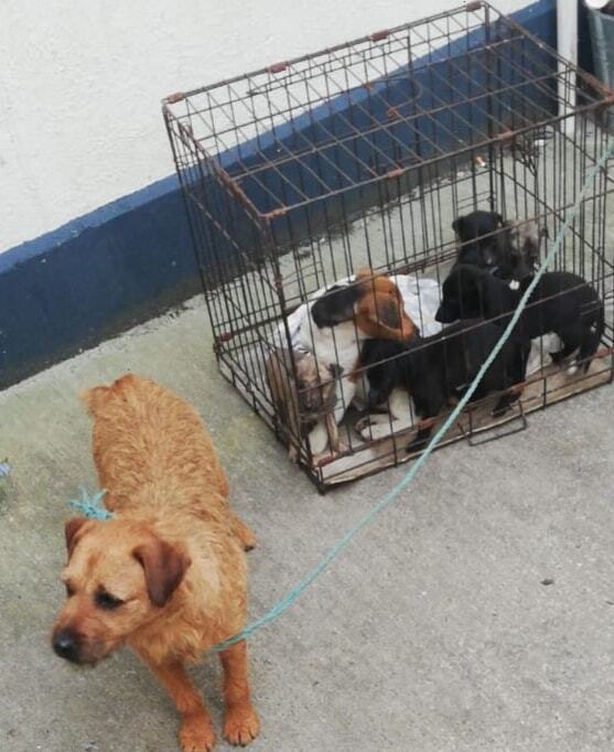 Gardaí said the driver and passenger could not give an explanation as to the ownership of the lurchers, beagles and border terrier, none of which were microchipped.

The dogs were taken to a local animal shelter and the investigation is ongoing.