The remarkable story of how the captain on one of three Spanish Armada ships, wrecked off the coast of Sligo, survived and made his way back to Spain has been made into a film by a voluntary community group in the county.

'Armada 1588: Shipwreck and Survival', tells the story of Captain Francisco de Cuéllar, one of only a small number of Spaniards to survive the sinking of the ships in a storm off Streedagh Beach which claimed over 1,000 lives.

Spanish Armada Ireland is the voluntary group behind the professional short film, which was made by Media Coop with significant involvement by local actors and crew. 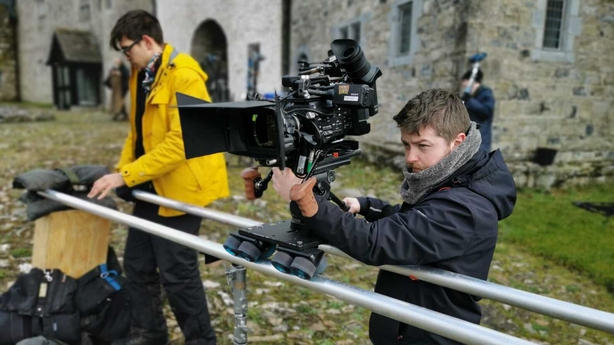 It was shot on Streedagh Beach where the original drama unfolded in 1588, giving the background to the disaster and the ensuing adventures of Captain de Cuéllar's seven months on the run.

Filming was completed before Covid-19 restrictions came into play but, Producer Micheál Ó Domhnaill said post-production was then turned on its head and most of that work had to be done remotely with people working from home in Ireland, Canada and Spain.

The results, nonetheless, are fantastic, he said. 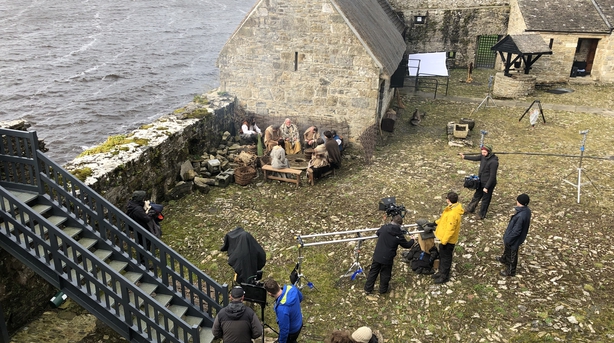 Mr Ó Domhnaill, who is also a member of Spanish Armada Ireland, said the film script was basically written by Capt de Cuéllar himself over 400 years ago because the film-makers drew faithfully on the account he wrote of what happened to him and used modern technology to bring it dramatically to life.

Eddie O'Gorman, Chair of Spanish Armada Ireland, describes the film as a "swashbuckling tale", a tale he hopes will be told to as wide an audience as possible at home and in Spain. 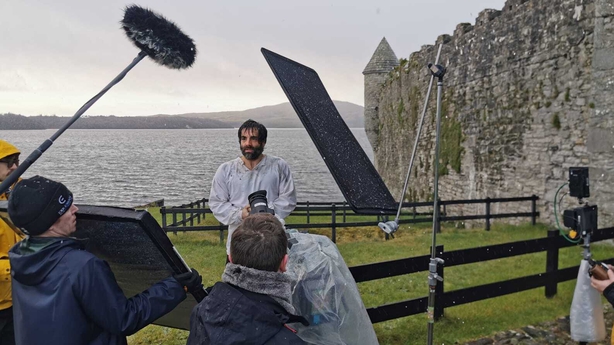 Telling more people the story, he hopes, will promote the development of a dedicated Spanish Armada Centre in Grange, Co Sligo, where a small museum already exists in the former courthouse.

Having seen the dramatic raising in 2015 of nine beautifully preserved canon from the shipwrecks, which still lie off Streedagh, the community in Streedagh and Grange is determined that those treasures and many other artefacts recovered from the wrecks over the years, will be returned from Dublin to Sligo when they have a facility in which to display them properly.

The group secured funding for the film from Sligo County Council and the Town and Village Renewal Scheme and Mr O'Gorman says they have great support across the board at a national and local level to develop the project fully. Ultimately they want to tell the story of the three ships; La Lavia, La Juliana and Santa Maria De Visón and the adventures of Francisco de Cuéllar "at home" close to where the ships still lie on the seabed.

The film is now available to download in English and in Spanish from the Spanish Armada Ireland website and all proceeds will be invested in the Armada Visitor Centre in Grange.

The story of the Armada film will be shown on RTÉ's Nationwide this Friday, 5June at 7pm.