The proportion of commuters using sustainable travel into Dublin city has again increased and makes up 72% of all journeys according to the latest canal cordon count.

Cycling and walking both increased last year to a combined share of nearly 18%, more than all those travelling on the heavy rail services - DART, Commuter and InterCity.

The report noted that both walking and cycling had dipped in 2018, but their percentage use has increased  overall from 10.5% in 2006.

Overall, there were 217,223 people counted crossing into the city when the annual count was carried out during the morning rush hour last November, which is a 4.7% increase since 2006.

The percentage using sustainable travel - public transport, walking, cycling and taxis - was 72% compared to 61% in 2006.

Meanwhile, car usage has declined by around 25%, with numbers in private cars down by more than 18,500 in the same period. 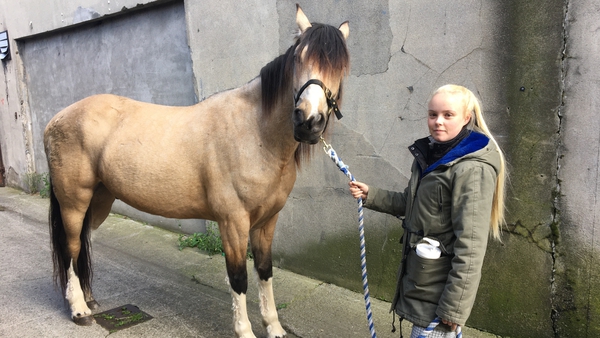 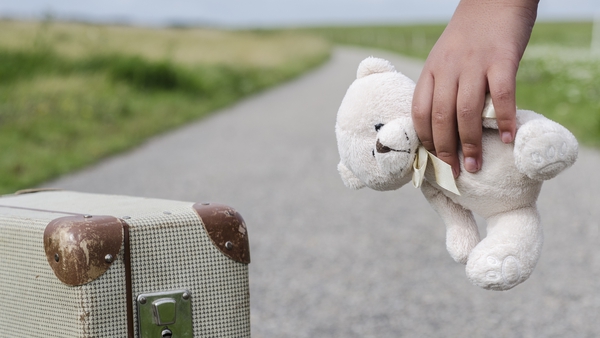 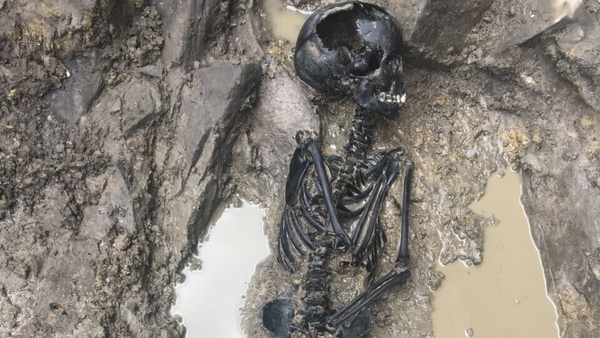 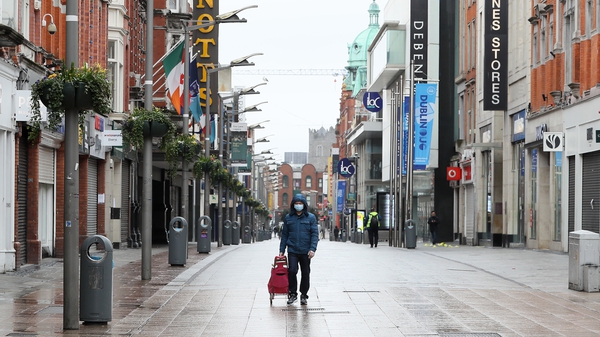