The event was not open to the public due to Covid-19 restrictions.

Minister for Culture, Heritage and the Gaeltacht Josepha Madigan laid a wreath on behalf of the Irish people. 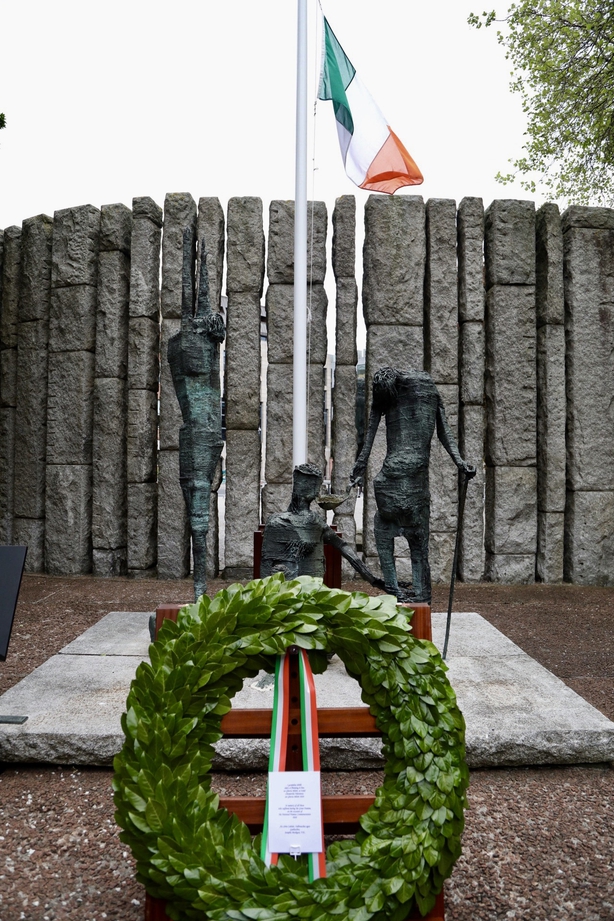 Watch the National Famine Commemoration on the RTÉ Player here

The Dean of the Diplomatic Corps also attended the ceremony at the Edward Delaney Famine Sculpture and lay a wreath in remembrance of all those who suffered or died during the Famine. 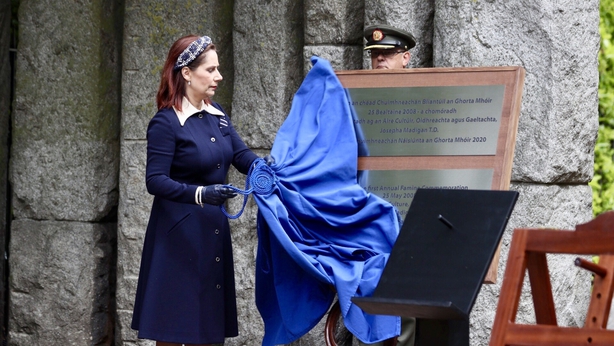 The event had been due to take place in Buncrana, Co Donegal but this has been postponed until 2021 due to the Covid-19 pandemic.