An investigation is under way to try and establish the cause of a fatal house fire in Co Meath.

Two men died in the blaze at Blackthorn Close in Kells.

Gardaí and the emergency services were alerted at around 3am.

They say two men aged in their 40s and 50s were pronounced dead at the scene.

Both are understood to be from the local area.

It is believed one of the men lived at the house. The other is understood to be from Navan. 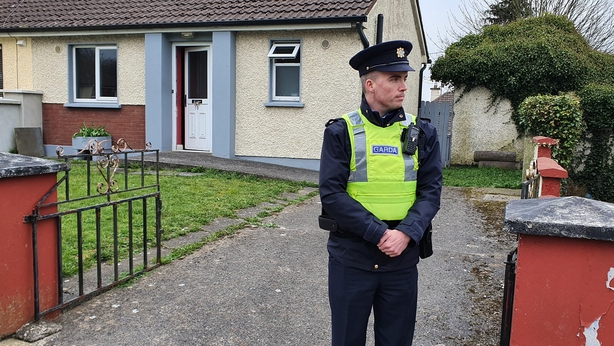 Gardaí say that another man in his 40s and woman in her 20s were in the house at the time of fire but they escaped without injury.

Detectives are examining all circumstances surrounding the blaze.

It is believed a number of people were socialising in the house last night.

The bodies have been removed from the scene and post-mortem examinations will take place later.