Gardaí are appealing for information after the death of a woman who was hit by a car being used getaway vehicle in Dublin.

She has been named locally as Jacqueline McGovern, who was from the area.

The 54-year-old worked as a special needs assistant at Our Lady of Good Counsel Girls National School in Johnstown.

She was one of two women who were hit by the car when it mounted the pavement in Killiney.

Gardaí are searching for three raiders who abandoned the vehicle and fled the scene on foot.

They had earlier carried out an armed robbery at the Centra shop on Barnhill Road in Dalkey. 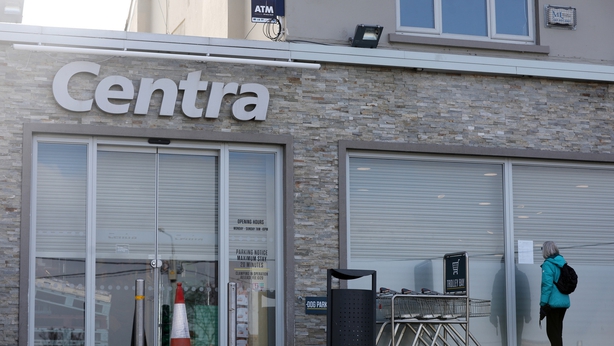 Just after 9pm, three men believed to be armed with a knife, entered the shop.

They threatened staff and made off with the contents of the till.

While making their escape, they drove the car on to the footpath at the junction of Ballinclea and Avondale roads in Killiney, hitting the two women. 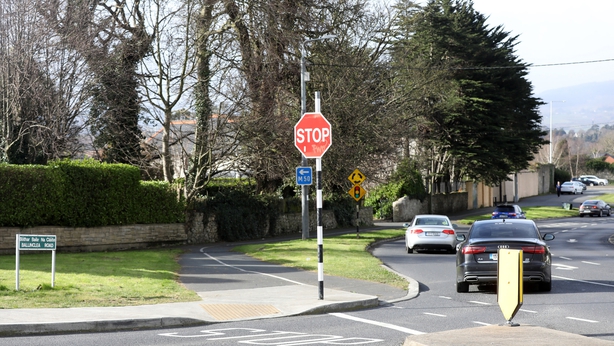 Both victims were taken to St Vincent's University Hospital, where one of the women died early this morning.

The other woman, 51, remains in hospital for treatment. Her injures are not believed to be life-threatening.

Gardaí are still searching for the three raiders.

They are appealing to witnesses or anyone with information to contact them in Dún Laoghaire on 01-6665000 or the Garda Confidential Line 1800 666 111. 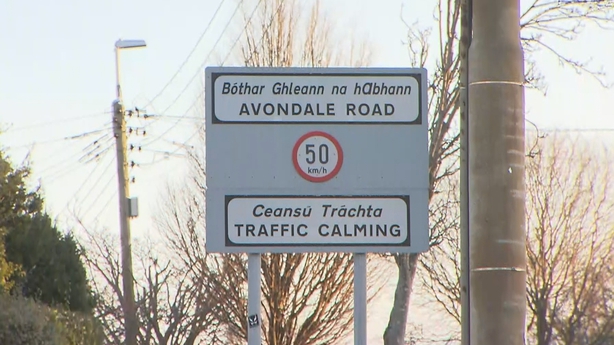