A small community in Co Cavan is celebrating after scooping over €250,000 in the EuroMillions lottery.

The 295-strong Little Ray's syndicate in the parish of Drumgoon struck lucky on 21 January claiming a prize of €256,142, which works out at just over €868 each.

The syndicate was set up to fundraise for the community childcare facility in GallonRay House, the local social enterprise and community centre.

The members, largely parents of children who use the childcare facility, pre-school and after-school clubs are trying to raise money for an extension to provide an extra room.

Families paid €100 towards the project and in recognition for their support, the committee bought 100 lines in the EuroMillions draw for ten weeks.

Mr McCabe explained that "at this rate, families had 2,000 chances of hitting the jackpot" and said winning the money is a huge boost for the local community.

He said it is a modest win but it is a reward for the community's generosity and support over the years.

Grant funding, along with €250,000 of local fundraising, has gone into building the community facilities at GallonRay House.

"How nice it is that a similar amount is now coming back to our community through this stroke of good fortune," said Mr Cabe.

Around 100 members of the syndicate gathered this afternoon to accept their prize.

Around 400 families live in the parish of Drumgoon, which is situated close to Cootehill in Co Cavan.

This is the largest syndicate to win a top Lotto prize. 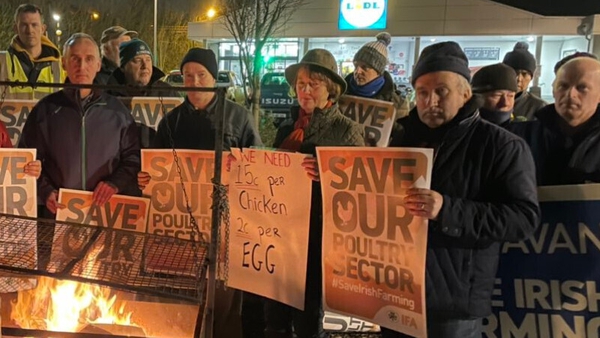 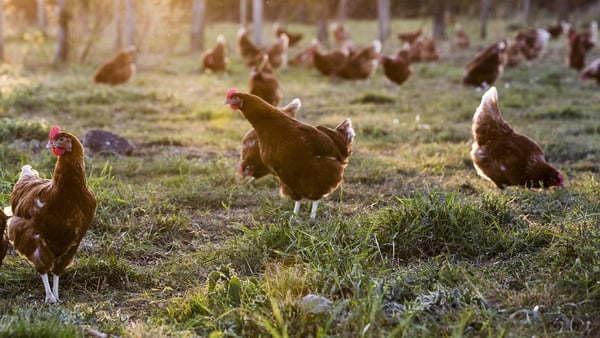 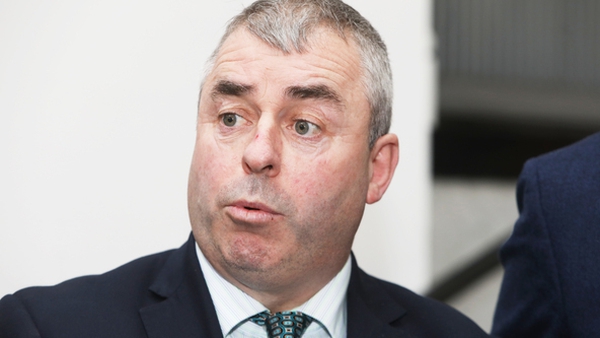