The PSNI has released images of the explosive device found on a heavy goods vehicle in Co Armagh earlier this week.

They are investigating a dissident republican plot to blow up a lorry due to cross the Irish Sea on Brexit day.

The viable device was found on the vehicle in the Silverwood Industrial Estate in Lurgan.

It followed a major police operation that involved 400 vehicles being searched over two days.

"They also demonstrate the sheer recklessness of those who knowingly put the driver, road users and the wider public at risk of death or serious injury." 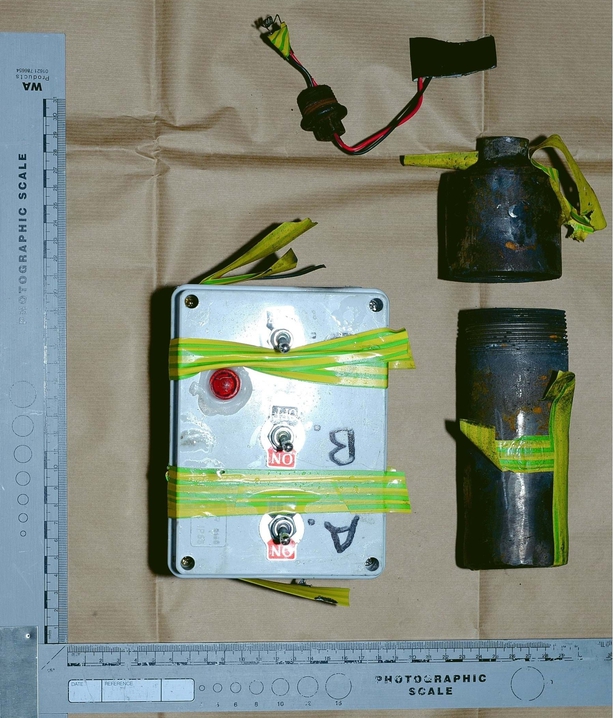 Police received a report that an explosive device was on a lorry in Belfast docks last Friday, the day the UK left the EU.

The report received by police claimed the ferry was due to travel to Scotland.

An intensive search was carried out but nothing was found and the ferry sailed as planned.

But three days later, on Monday, officers received a further report that a device was attached to a lorry belonging to a named haulage company. 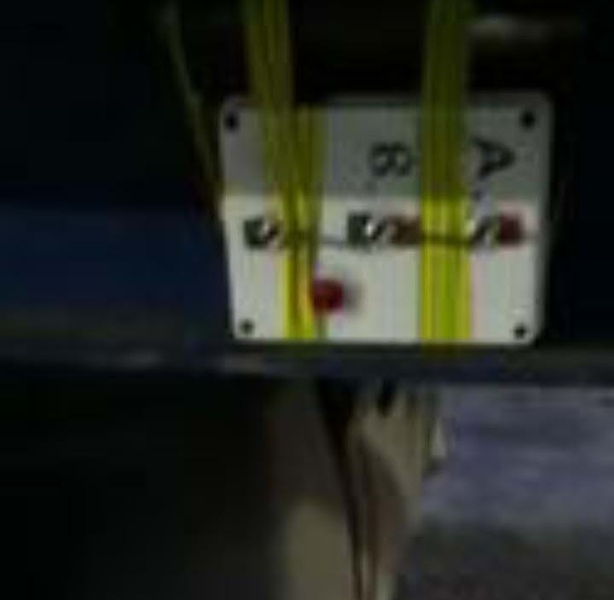 After the device was discovered, it was made safe by army bomb disposal officers.

Detective Superintendent Sean Wright said: "I continue to appeal to anyone who was in the area of Silverwood Industrial Estate between 4pm and 10pm on Friday, 31 January and who may have noticed any unusual activity in the area to contact police.

"In addition I ask that anyone who was driving in the area and who would have dash cam footage around these same times that they contact police, as a matter of urgency."